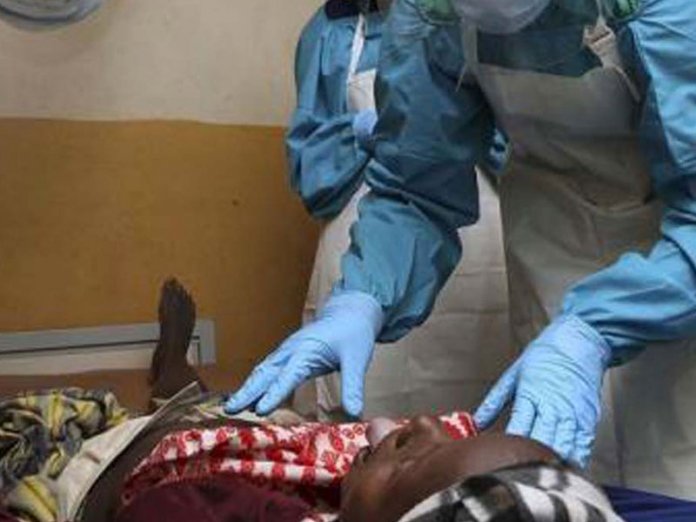 Kogi State Ministry of Health has confirmed additional nine cases of Lassa fever with death toll rising to four since the outbreak of the deadly disease in the state last month.

The state government, in a statement yesterday in Lokoja by its Epidemiologist, Dr. Austin Ojotule, disclosed this, putting Kogi State statistics on Lassa fever outbreak as at February 8 at 31 suspected cases.

He said out of the 31 suspected cases, one was probable, 17 negative, nine confirmed, while five have pending laboratory results.

He added that four deaths had been recorded among the nine confirmed cases with Case Fatality Rate (CFR) of 44.4 per cent – the percentage of deaths from the confirmed cases.

He noted that the nine confirmed cases were from five local government areas of Ibaji with two in Okene; two in Idah; three in Okehi; one in Igalamela; and so on.

The epidemiologist, however, noted that contact tracing and follow-up were ongoing, adding that a total of 177 contacts had been line-listed. 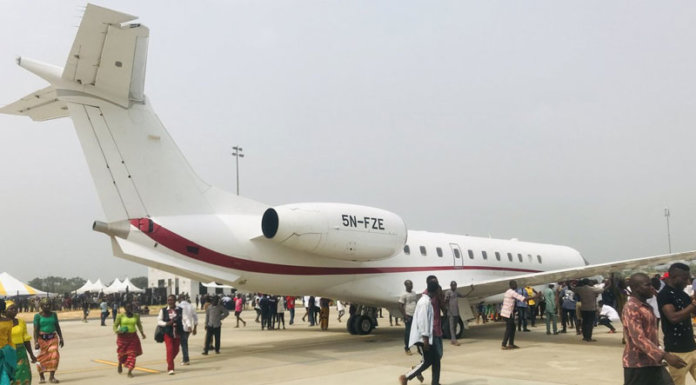