Political parties serve as platform where candidates seek elections. Parties sponsor candidates for various elective positions. In the case of Nigeria, the candidates after they won elections maintain the party structures through favours and appointments. However, besides the two dominant political parties i.e PDP and the ruling APC, other smaller parties exist by name. They are parties owned, controlled and registered by friends and families. Some of them do not have national secretariats let alone state offices. You can only see and hear their names during elections. Immediately these parties collected their subversions and elections are over, they disappear into thin air and reappear during another round of elections.

The increase in number of our political parties to 92 had created a lot of confusion in the minds of electorate. Some political parties have or shared similar symbols or emblems. During the last election, it took the intervention of parties agents to explain the difference to the illiterate voters. This was time consuming. The electoral umpire also chanelled huge amount of resources to print long and confusing ballot papers. These challenges could have been avoided if our political parties are manageable in size. With this development, I think the parties affected by rationalisation should identify and join the surviving ones they share the same ideologies. Let us have strong and competitive political parties in the country. The INEC should not hesitate to wield another big stick on the remaining 18 when they are incapable of making any political headway. 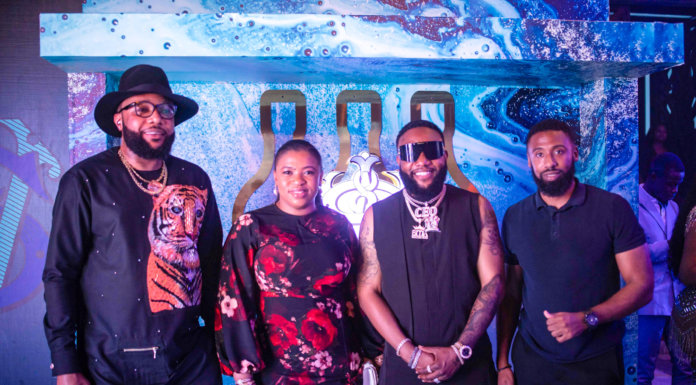