The Ogun State Police Command has arrested a 50-year-old man, Kayode Oladehinde, for allegedly defiling her 13-year-old step-daughter and putting her in the family way.

Oladehinde, a resident of Olope Street in Ogijo community, was reported to the police by his wife, who is the mother of the victim.
The suspect was accused of forcefully having carnal knowledge of the girl on several occasions that they were alone at home, until she became pregnant recently.

According to the girl’s mum, the suspect, having realised that the victim was pregnant, gave her some drugs to abort the pregnancy, resulting in her bleeding profusely.

“On interrogation, the suspect who was dumbfounded when confronted by his wife, only pleaded for forgiveness from his wife and the victim who is his stepdaughter.

“Investigation revealed that the mother of the victim got married to the suspect after the death of her first husband who was the father of the victim some years ago and had a child for him.”
Meanwhile, the Ogun State Commissioner of Police, Kenneth Ebrimson, has ordered the transfer of the suspect to the anti-human trafficking and child labour unit of the state’s Criminal Investigation and Intelligence Department, for further investigation and possible prosecution. 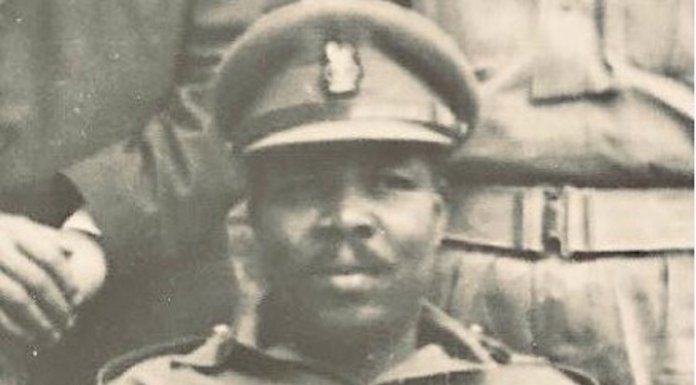