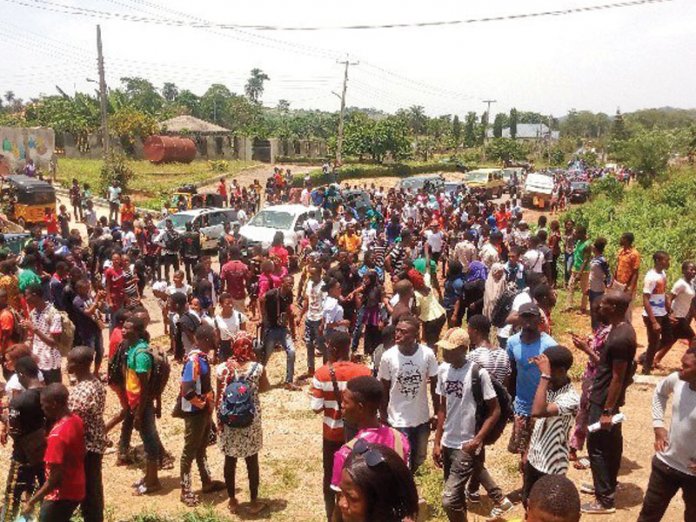 Residents of Aramoko in Ekiti West Local Government on Friday  took to the streets to protest the killing of a yet -to- be identified woman in the ancient town by a reckless driver. The incident  was coming less than a week after three staff of the special school, Ikoro Ekiti died in an accident on an allege invitation to a ceremony by the said principal. According to eyewitness accounts, the driver  was on his way to Ikoro Ekiti when the incident happened. It was revealed that he was driving on a top speed when “he mistakenly rammed into a motorcycle thus killing the passenger on the spot while the bike man was rushed to the hospital.”

The people of the town, “who could not bear the pain of losing their loved one took to the street in anger to register their grievances.” The people eere said to have barricaded the major road in the community thus making commuters and motorists stranded for several hours. When contacted, the Public Relations Officer, Ekiti State command, Mr. Sunday Abutu, confirmed the incident   He added that the driver is currently in the police custody for further investigation. “The man is in our custody and the dead has been deposited at the morgue in one of the hospitals.” 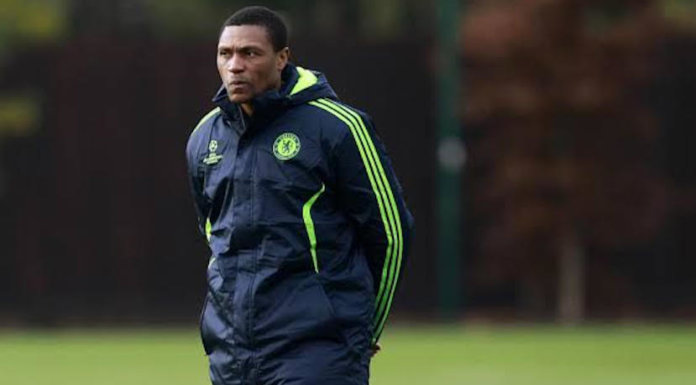