Sokoto State Governor, Aminu Waziri Tambuwal, has called on President Muhammadu Buhari to summon an enlarged stakeholders meeting of all states of the federation with international borders to discuss areas that concern ordinary Nigerians in relation to national security prerogatives.

Sokoto has seven local government areas bordering Niger Republic, making it one of such states.

He also urged religious leaders in the country to moderate their anger while commenting on national issues, especially the current security challenges confronting the nation.

He appealed to them, “to kindly moderate and tone down their anger.”

“Let us support, encourage and work with Mr. President to ensure that we secure Nigeria. I believe we shouldn’t play politics. We should not bring in religious sentiment on matters of security,” Tambuwal noted.

He also appealed to President Buhari, “to as a matter of urgency invite some of these religious leaders and other stakeholders to a closed door meeting. Let them have a fair idea of what the federal government is doing. If they have suggestions, let them speak to Mr. President.”

According to him, if stakeholders are fully engaged in government decision making, setting up of disparate regional outfits like Amotekun and Shege Ka Fasa may not be necessary.

He stressed the need for the sensitisation of the public on why the border drill operation is necessary, urging federal authorities to be more open to the members of the public with a view to earning their support.

He assured of the state government’s support to the operation, which is also aimed at controlling the proliferation of illicit drugs.

In his remarks, Aliyu said the border drill operation is aimed at protecting the integrity of the public and health of the people.

He described border closure as significant because Nigeria has been turned into a dumping ground of all kind of goods.

Aliyu appealed to the state government to look into the possibility of enacting a law that would ban the sale of donkeys in the state.

He also called for the mounting of an aggressive public enlightenment campaign through drama presentations and film shows to educate the public on the border drill operation.

The Acting Assistant Comptroller also called for more support of the public for the effective discharge of their duties. 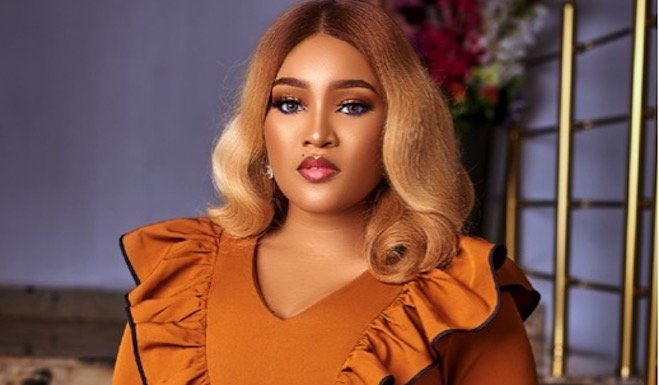