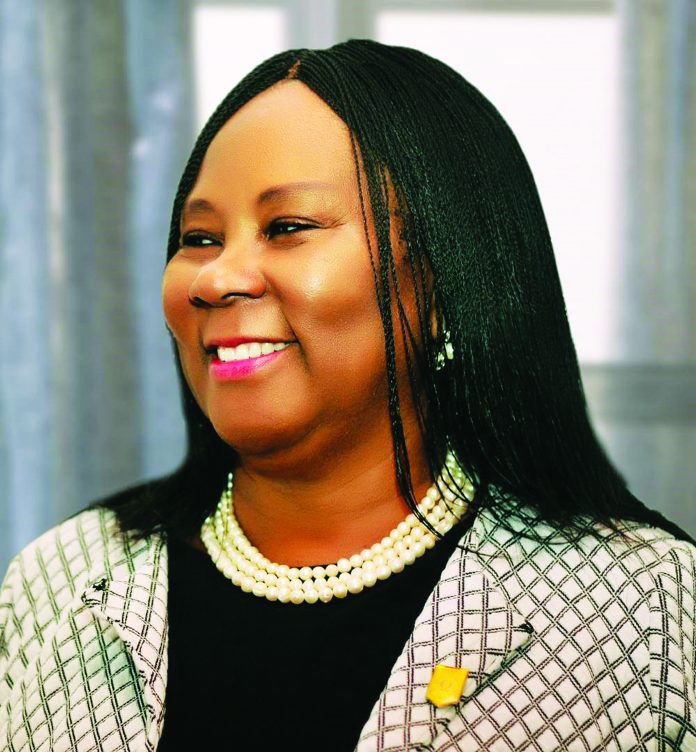 A former national woman leader of the Peoples Democratic Party (PDP), Mrs. Josephine Anenih, has challenged the Independent National Electoral Commission (INEC) to give legislative backing  to its policy and total inclusion of women in the planning and implementation of electoral processes.

She added that without the legislation from the National Assembly, women would continued to be marginalised and underrepresented in the political and electoral processes.

Anenih disclosed this yesterday in Abuja at a programme organised by Partners West Africa Nigeria (PWAN) with the theme: ‘Beyond Voting: Increasing Women’s Participation in the Political Process- Phase II’.

While delivering her keynote address titled: ‘Agenda Setting for Participation of Women in the Political Process Towards 2023 Elections’, she said there is a strong evidence that as more women are elected to office, there is a corollary increase in policy making that emphasises quality of life and reflects the priorities of families, women, and ethnic and racial minorities.

She stressed that the kind of reportage churned out by the media in the run up to the 2015 general election was the major reason why former President Goodluck Jonathan was ousted from office.

As part of efforts to increase women participation in politics, Anenih recalled that women had initiatives like Agenda 2000, with the main objective of sensitising women to vote and be voted for; adding that there was a Democracy and Governance Programme run by National Council of Women Societies (NCWS), which was aimed at educating women on their civic rights, including, registering to vote and standing for elective offices.

She stressed further that the Women for Change Initiative swept through the country in 2010 with the same agenda to mainstream women in the political process, including  other initiatives like the Women 4 Women (W4W/He4She) prior to the 2019 general election was born, but lamented that all failed.

Anenih noted, “Even though progress has been made, it has been very slow. Success has been recorded but the disparity is still very glaring and there is a need for the yawning gap to be filled. Hence our meeting today under the auspices of PWAN.”

Anenih said that the statistical evidence about continued disparities should not detract women from recognising the major achievements of the last two decades, adding that there has been a change in knowledge and awareness, while affirmative action policies have been introduced.”

She said the country has come round to another cycle of democratic elections, people are gearing up for 2023 elections, the tempo is rising, it is getting to fever pitch, adding that even though campaigns have not been officially declared open, people are campaigning all over the country, staking their interest, while urging women to do same.

Anenih stated: “Men have already started setting the agenda for 2023 political process. That is why I cannot thank PWAN enough for leading the women to start setting their own agenda. It is not just enough to get women to register to vote, women must be encouraged to present themselves to be voted for.

The former PDP woman leader added that media play a pivotal role in setting agenda, noting that media concentration on a few issues and subjects lead the public to perceive those issues as more important than other issues, while also urging women to make use of the media more to further their political aspirations.

Anenih stated: “The 2015 election that ousted Jonathan. I want you to cast your mind back. We were hearing so many news that Jonathan was clueless, Jonathan was spineless, and that people were hungry. It was the media that won the election for Buhari.”