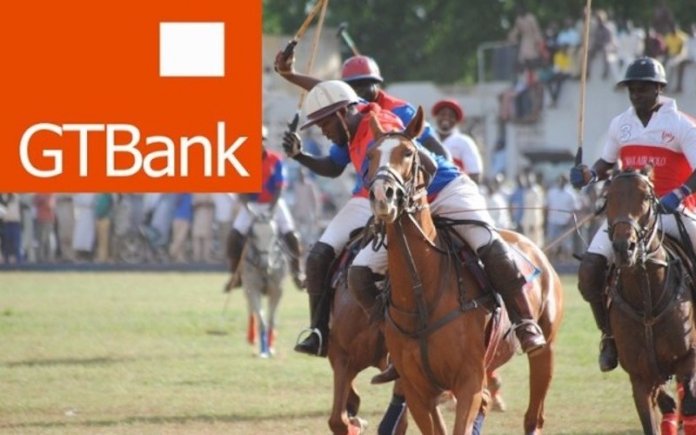 After Match-day 2 and 3 games which saw a record six fixtures decided on Wednesday and Thursday, the opening week of the GTBank Lagos International Polo Tournament is heating up with four ties on the card today.

The Open Cup clash between Lagos Shoreline and Port Harcourt Wiltten Aviation is the standout clash of the day as both teams fight for a place in Sunday’s final in what is likely to be a winner-takes- all affair.

The Shorelines edged Lagos A+ Bluechip to be in a strong position for Sunday’s final.

The early morning Silver Cup game between Lagos Shap-,Shap Deliveries and Lagos Dania A+ which is scheduled to gallop off by 10am, would set the tone for a crucial weekend while it would be followed by the clash between Kano Dantek and Lagos Red Crown billed for 11 am.

Hostilities for the day would then resume at 3 pm as Kano teams BUA/SMR and AGAD battle for crucial points in the final Silver Cup fixture of the day. before the Shoreline and Wilton Aviation tie.

Two matches are billed for Saturday and Sunday with the Oba of Lagos Cup encounter between Lagos STL and Lagos Leighton Sao Polo the most anticipated of the twin fixtures of the penultimate day of the first week. The winner of the match is most likely to earn a place in Sunday’s Open Cup final which would be preceded by the Silver Cup final.

Tournament Director, Seyi Oyinlola expressed delight at the high standard displayed this year by participating teams, pointing that this is what has made the GTBank Lagos International Tournament the biggest in Africa.

MD/CEO GTBank Segun Agbaje, who is one of the dignitaries expected at the finals, pledged the A-,rated banking sponsorship of the tournament which would see Leighton Kings assembled by Bowale Jolaosho with handicap 21 – the highest in the history of Nigerian Polo – competing alongside three other teams in the legendary Majekodunmi Cup.