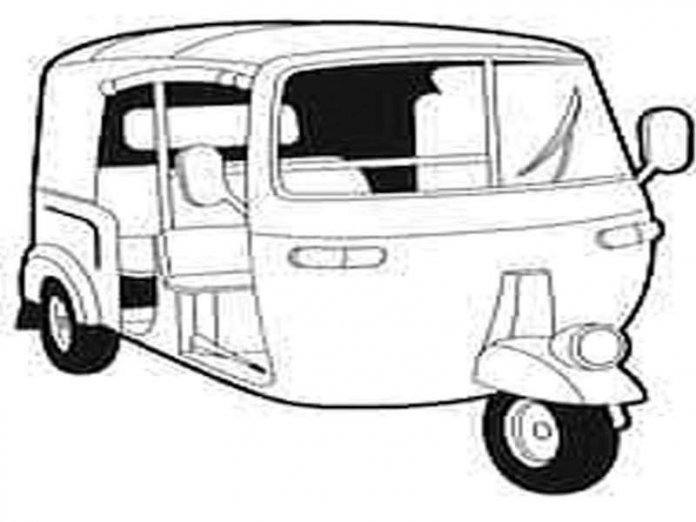 The crisis that followed the ban of commercial motorcycles and tricycles in some key local government and development areas in Lagos State is quite unfortunate. Yet when in 2016 the then Governor Akinwunmi Ambode first mooted the idea of placing a total ban on the use of these means of commercial transportation in the state, we raised certain pertinent questions that remain unanswered: What are the alternatives for the operators? Will many of them not stray into anti-social activities? How will those presently commuting by commercial motorcycles now move around?

While the growth of Lagos as a mega city requires more modern modes of transportation than these motorcycles and tricycles, phasing them out requires more strategic thinking in the light of recent investments by some formalised ride-hailing platforms under the umbrella of Transportation Hailing Alliance of Nigeria (THAN) which currently engages about 8,000 drivers. Some of these companies include MAX, Gokada and Opay (Oride) that have collectively invested about $200 million in both equity and debt and have deployed technology for their operations, anchored on safety standards.

Meanwhile, the thinking among government and security officials in Lagos is that an outright ban of these motorcycles and tricycles in certain areas of the state will have three immediate positive impacts: it will reduce accidents, it will bring down incidences of armed robberies and the environment will be cleaner. This is based on the fact that, over the past few years, a new crop of motorcycles (generally called ‘Okada’) riders obviously from countries sharing boundaries with Nigeria have been infiltrating Lagos and constituting themselves as security threats. But the reality also is that many Lagosians, including school children and workers, depend on these motorcycles and tricycles as their only means of transportation to and from school and work places.

However, of concern to us are the huge investments that have been made in the sector by some of our young entrepreneurs. That this decision was reached without any consultations with these operators smacks of bad faith. This is against the background that the ride-hailing companies have consistently engaged the government individually and collectively as a group. More recently, the Lagos State government brokered a resolution between the road transport unions made up of the National Union of Road Transport Workers (NURTW) and Road Transport Employers’ Association of Nigeria (RTEAN) over persistent harassment of these operators. The engagements raise a strong case of legitimate expectation that if there are misgivings, the same government would regulate rather than kill the sector.

Even the claim that the ban is an enforcement of the ‘Lagos State Transport Sector Reform Law 2018’ is not backed by fact. The referenced law restricts motorcycles from operating on major highways in the state. Regulation 15 of this particular law makes an exception for motorcycles with engine capacity above 200cc from the restriction on highways. MAX, for instance, has always operated in compliance with all existing laws and regulations, including compliance with engine capacity requirements while their motorcycles are 220cc engines, a 10% premium above the regulatory requirement.

We agree with the Lagos State government that unregulated motorcycles and tricycles are a menace to safety and security. But Jakarta (Indonesia), Bangkok (Thailand) and so many cities across South East Asia have recognised motorcycles and tricycles as critical means of transportation that not only ferry commuters around in certain places but put many of their people to work. The Lagos State government should adopt a pragmatic approach that sees the formal motorcycle operators as partners. The government should develop a proper and practical regulatory framework for these operators and work with them to institutionalise a system that ensures both safety and security.