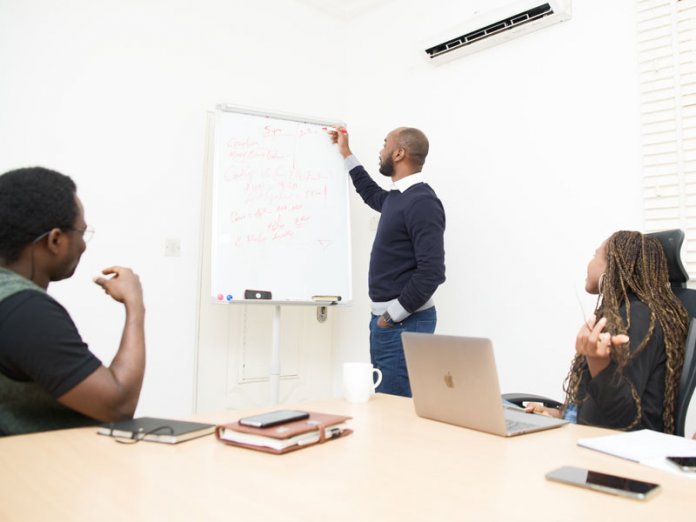 CeedCap has revealed its official membership into the Global Startup Studio Network (GSSN), a network of venture builders, giving start-ups the power to create and grow powerful businesses and make a meaningful impact, wherever they call home.

According to a statement, the company, the milestone is a major move for CeedCap on its mission to become Africa’s leading venture builder and impact investor.

It also stated that CeedCap’s goal was to create 500,000 jobs across Africa by 2050, through digital innovation and impact investing in remarkable entrepreneurs with ambitious and sustainable ideas.

The statement further noted that start-up in Africa are growing at a rapid pace, but despite the recent successes and heightened global recognition, a lot of entrepreneurs still struggle to appropriately execute their ideas.
“The fact remains that a majority of startups still identify poor execution, limited funding, and market access as the primary drivers of most failed innovative ideas,” the statement said.

The Managing Partner at CeedCap, Kessiena Majemite, said the studio model of building and launching new ventures have been around for a while, adding that it has not been standardised.

He added: “Becoming a GSSN studio means we-like other studios-work to achieve the gold standard of building and launching more successful impact startups across Africa.”

The statement said GSSN provides the highest quality support to studios and their founders, leading to incredible outcomes for startups across the globe, “best known for achieving local impact and global reach, GSSN Studios represents true leadership in the global industry.”

Majemite further said: “Our vision at CeedCap is to develop a framework for entrepreneurs to build sustainable ventures by providing the human and financial resources, as well as offer early-stage investors a vehicle to diversify and de-risk their portfolios. At CeedCap, we believe digital inclusion through early-stage investment is a channel to unlock next-generation opportunity and bridge the poverty gap for African.”

“CeedCap is the first start-up studio in Africa to be named a GSSN Studio. This membership gives CeedCap startups, access to a number of opportunities including the following: Investor Connections, Access to a community of investors interested in investing in both studio funds and startups raising capital within the studio. “Corporate Connections: A platform providing connections for portfolio companies out of GSSN Studios to GSSN’s relevant corporate partners. Exclusive Shared Practices: GSSN has in-depth resources containing answers to operational and logistics questions involved with running a studio.” 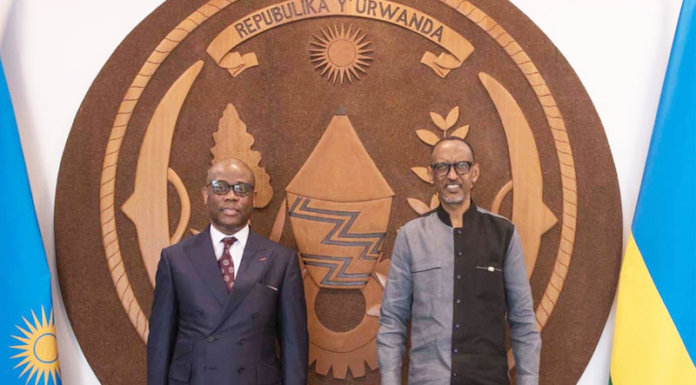