Japanese Ambassador to Nigeria, Yutaka Kikuta, has said his country is currently engaging with the Nigerian Government to seek ways of crystallising Prime Minister Shinzo Abe’s promise of assisting Nigeria to strengthen the National Centre for Disease Control (NCDC) with a grant of two billion Japanese Yen, as well as support the National Defence College (NDC).

He said the Japanese Government “support President Buhari’s second term because we deeply believe in his priority areas and we feel the federal government is on the right track.”

Kikuta also commended the present administration on its economic policies and priorities, adding that it believed it is on the right track to economic recovery and sustainability.

This is as the Nigerian Minister of State, Budget and National Planning, Prince Clem Agba, insisted that the federal government had made tremendous progress in its effort to reposition the economy.

Speaking when he received the Japanese ambassador who paid him a visit, the minister identified one of the most recent economic achievements of the administration to include the return of the budget cycle to January-December.

In a statement by his Special Adviser on Media, Mr. Sufuyan Ojeifo, Agba said: “We want to sustain what happened last year in terms of early budget passage; we will continue to work with the National Assembly to repeat the feat. If we fail to repeat it, it means that what happened was just a chance or a fluke but if we do, it means that we have a process and a plan that we intend to build on.”

He noted that the return of the budget cycle to January-December was deliberate and in line with the current administration economic recovery plan, which is culminating in the development of another national development plan which is intended to succeed the ERGP.

The minister, however, commended the Government of Japan for the development assistance and the cordial relationship that has existed between the two countries in the past 60 years, and promised to do everything in his power to ensure that the plans are actualised. 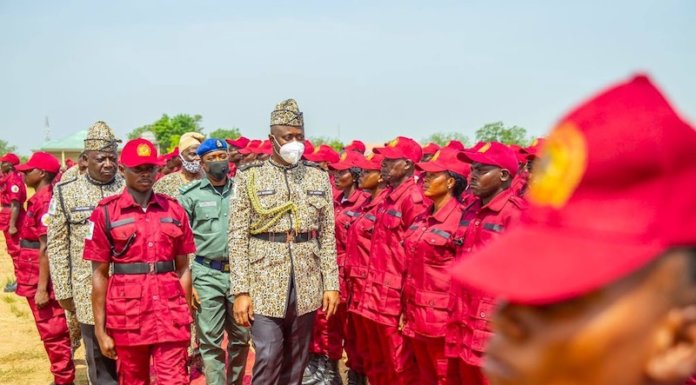