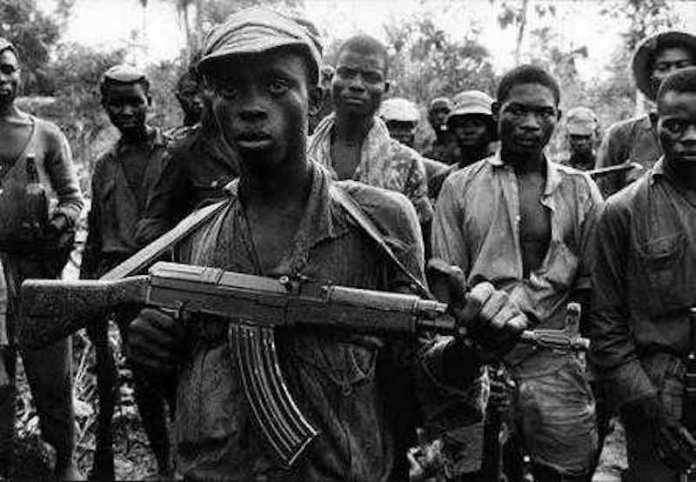 These days, I do not feel the need to rush into generating opinion pieces on germane national issues because, out there, very brilliant columnists would have made excellent analyses and deductions on these national issues. When people working independent adopt the same reasoning processes and come to the same general conclusion, this must necessarily fall in the province of “convergence of consciousness.”

The expression “convergence of consciousness” only recently occurred to me and it should be interesting to inquire if an aspect of psychology resembles this line of thought! Just when I thought I should do a brief commentary on the “prophecy” of Father Mbaka, Abimbola Adelakun of The Punch did a brilliant job of exposing this fraud of a man (well, I may have to go to confession for calling a once-ordained priest of the Church a “fraud,” but why would that priest make himself a willing tool in the hands of those who oppress his faith and his way of life?) Again, as I was left worrying about the Supreme Court sham that knocked Emeka Ihedioha off the highest political pedestal of Imo State, Prof. Farooq Kperogi’s Saturday contribution to the Tribune was a brilliant piece on the line of thinking of certain interest groups who have enslaved the moral conscience of Nigeria; this posse thinks it is so smart as to play one part of an apparent gullible tribe of Nigeria against the other.

Now, this “apparent gullibility” tag is what should rile the Yoruba nation. The Yoruba nation is one proud hegemony of a people who trace their ancestry to a common descendant and, given their comparatively high acceptance of the reformations that education can bring, these folks are set to test the stand of a dysfunctional central government on the now-central issue of regional commitment to securing lives and property.

It is a surprise how the centric central government of Nigeria manages to shove and bulldoze past seeming “educated” segments of society. Oh, no wonder, Nigeria is the poorest and the wretched of countries today! Having taken the Yoruba nation for a ride, and knocking off its sons and daughters from “exalted” federal positions, methinks that in the background there is a din calling for Oduduwa Republic and in the minds of the Omo Odu’a this din is sweet music in the making. At this point of the 21st century, reason prevaileth!