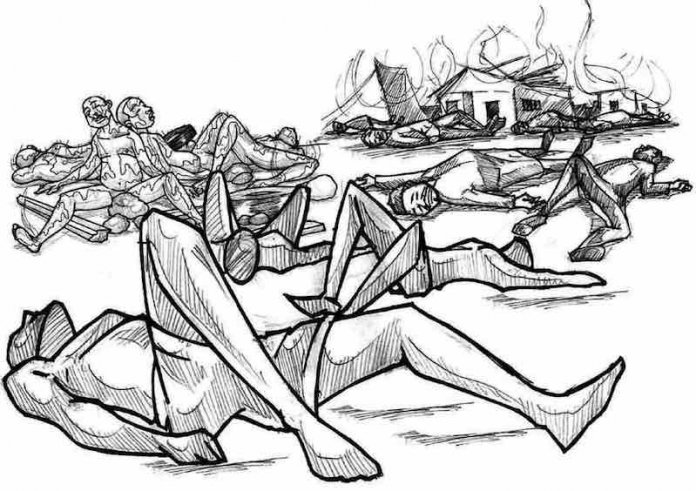 However, despite their inability to rise to the occasion by containing the violence and mute the growing public disaffection, the army headquarters claimed “tremendous successes across the various theatres of operation.” The Chief of Army Staff, Lt Gen. Tukur Buratai indeed trumpeted “recent decimation of many Boko Haram/ISWAP criminals” and likened their recent “moribund” activities to the kicks of a dying horse. And in apparent response to the EU parliament, the Defence Headquarters said the military had been innovative in handling the security challenges in the country “in the face of conspiracies to deny Nigeria requisite military ware that will enhance the fight against terrorism and insurgency.”
We have consistently in this space commended the men and officers of the armed forces for their gallantry and sense of duty, many of whom had made the ultimate sacrifices. But for the military to insist that all is well in the face of the daily carnage in the North east and elsewhere borders on self-deceit. Why are the armed forces asking for and purchasing superior weapons if what they are getting from the battle field are “kicks of a dying horse?” Why should this insurgency last 10 years plus? Even though asymmetrical, why is our military which ended the civil war in two and half years, ended wars in Liberia and Sierra Leone, stranded by a ragtag collective of untrained sectarian zealots? 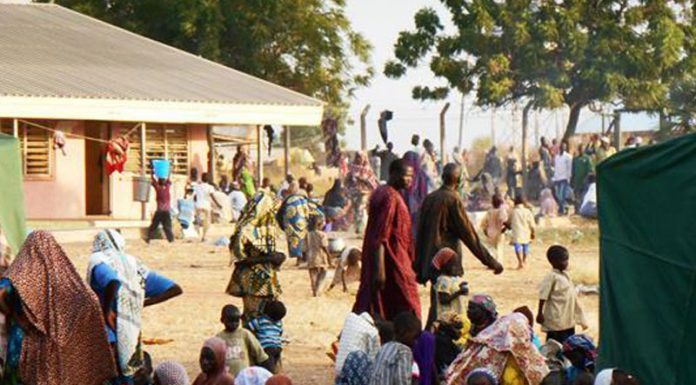