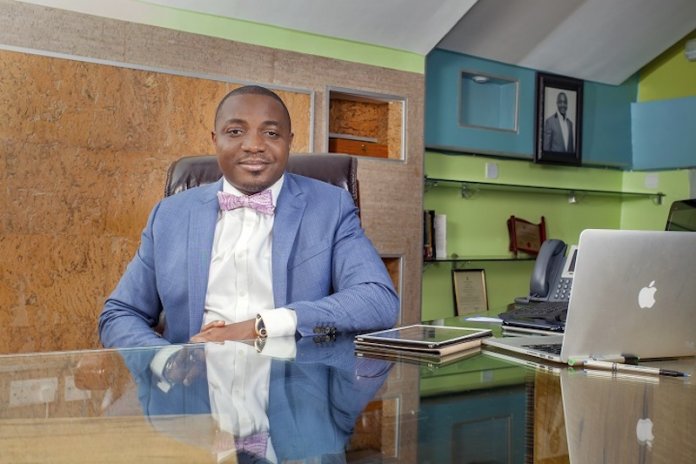 The GDM Group, as part of its tenth anniversary has empowered students of Gbagada Junior Comprehensive Secondary School with educational materials. The organisation also renovated the Junior Secondary School’s multipurpose hall and presented 21 new white marker boards for classrooms, among other educational items.

This, they explained, would enhance the capacity of the students to learn whilst harnessing their creativity and encouraging innovation.

The Founder, GDM Group, Victor Afolabi, while speaking at the event, disclosed that the effort was also driven by the idea of giving back to the society.

According to him, “The wealth of this nation is in its people which is one of the reasons we decided to take our quota of corporate social responsibility to a secondary school. Where we can directly reach and impact the future of our nation.”

Afolabi added: “This is the beginning of what would be a prosperous partnership between our organisation; the Lagos State Government and the society, as we intend to continue to do more of these development driven initiatives.

“This is the perfect season for such collaboration as the GDM Group marks 10 years of positively disrupting the ecosystem in which it operates; whilst evolving into more innovative and dynamic modules.”

In his remarks at the event, the Executive Assistant on New Media and Public Relations, to the Lagos State Governor, Mr. Olusegun Fafore, said “this initiative by GDM shows that the world is aware that education should be driven by technology so as to harness the enormous potential of our youths.

“Owing to this, the administration of the current Lagos state government has launched a new initiative called, Eko EXCEL, which means Excellence in Child Education and Learning.”