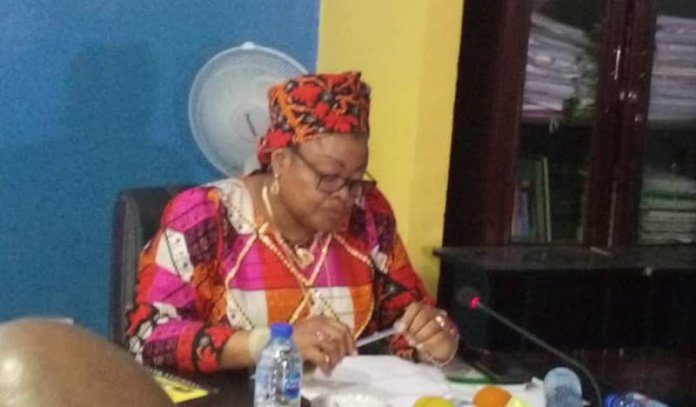 Federal Capital Territory Administration (FCTA) has announced that 55,545 vehicles in Abuja, representing 53.55 per cent of the vehicles inspected in 2019 failed the road worthiness test.

The Acting Secretary, Directorate of Road and Transportation Secretariat (DRTS) in FCTA, Mrs. Alice Odey-Achu, made the revelation yesterday, while reviewing the activities of the secretariat in the past one year.

Odey-Achu said 103,919 vehicles were inspected, while of the figures 48,274 vehicles, representing 46.45 per cent of the total value passed the test.

Available statistics revealed that the highest number of road unworthiness was recorded in April 2019, when 7,221 of the 12,948 vehicles that were inspected failed the assessment test.

She noted the poor vehicle maintenance culture of most drivers and bad road network in the suburbs of the FCT as causative agents of the defection in some vehicle components.

She also noted that the percentage of the vehicles that failed the road worthiness test was higher, because most of the imported fairly used vehicles (Tokunbo) showed more defects that were detected during computerised inspections, which ordinarily could not be detected during physical inspection.

Some of the defects were steering alignments, defective suspension and defective lightening system, among others.

The acting secretary said the DRTS had now made it mandatory for vehicle owners wishing to renew their vehicle licence papers to undergo the computerise inspection in order to ensure safer road in the territory.

The DRTS also noted that 104,969 vehicles presented form registrations and document renewals while 1,356 drivers were prosecuted for various traffic offences. 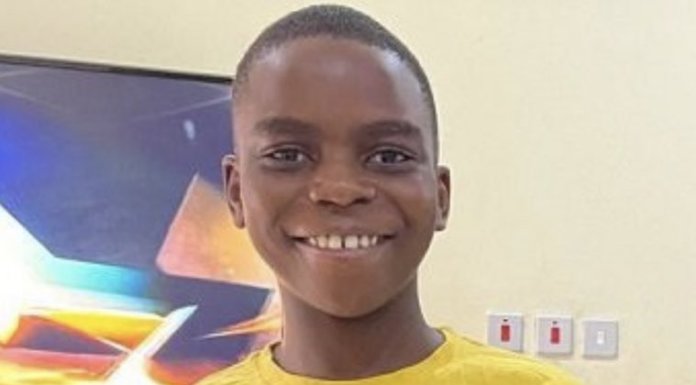