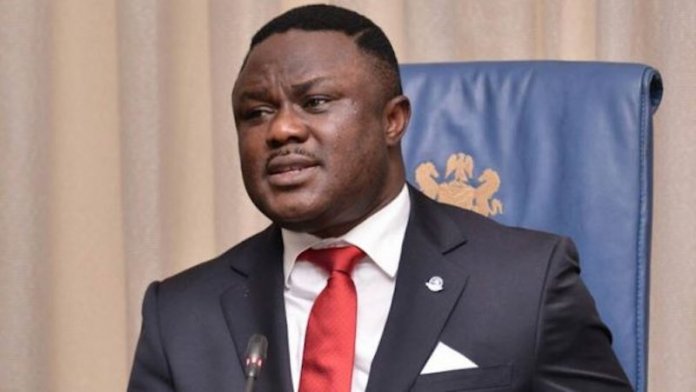 Cross River State Governor, Prof. Ben Ayade, yesterday denied being responsible for the trial of a journalist and activist, Mr. Agba Jalingo.
According to him, Jalingo is being tried for treason by the federal government and not the state.

Jalingo was arrested in Lagos on August 22, 2019 following an earlier report in his medium, Cross River Watch, on July 12 last year, accusing Ayade of corruption.

He was charged to court on August 30, 2019 over “various malicious publications,” as well as a two-count charge of terrorism bordering on alleged plans to work with cult members and commit acts of terrorism to unseat Ayade.

But speaking with journalists at the State House, Abuja after a meeting with President Muhammadu Buhari, Ayade said Jalingo as the Chairman of African Action Congress (AAC) in Cross River State, was part of the #RevolutionNow protest called by AAC presidential candidate at the February 23, 2019 presidential election, Omoyele Sowore.

Ayade, who described Jalingo as not just a journalist but also his friend and brother whom he had close relationship with and had helped tremendously, added that Jalingo opted to blackmail him with his corruption allegations because he could not accede to his request only once.

He said: “On his Facebook page, he sent pictures where he was being teargassed at the revolution march in Lagos. His own pictures, posted by himself and when Sowore was being arrested, he went back to his Facebook to post that ‘the revolution has just started. We will continue this battle until revolution works.’ He admitted this in court.

“In court, it is federal government versus Agba Jalingo, not Cross River State. The same Agba Jalingo who is in jail, I sent him money. I called my chief press secretary and others and said that journalists will not understand that Agba Jalingo is the state chairman of Sowore’s party. From the time he moved into politics, he became a politician.

“You are seeing him as a journalist, but he’s not. He’s the chairman of Sowore’s party in Cross River State. So, he’s a politician. He has a primary calling, which is journalism. Please ask Agba Jalingo, that Cross River Watch, the first person to give him money to set up the office, was myself.”

The governor added: “His official vehicle, it was me. I don’t have to list all of these. He knows that I have funded and supported him, but journalism stops where blackmail becomes part of your strategy. Today, you need something, then Ayade is a good man and you start writing all the good things, but if I take my phone and show you our WhatsApp communication, you will call me a godly man.

“But when I don’t get a thing right, you go to the social media and write something as careless as ‘Governor Ayade has taken N500 million to Russia.’ You impugned on my father’s name, my character, my family name, for just a personal request that I’ve not met, out of many that I have met. Please for once, put yourselves in my shoes. All I simply did was to stay out of the issue.” 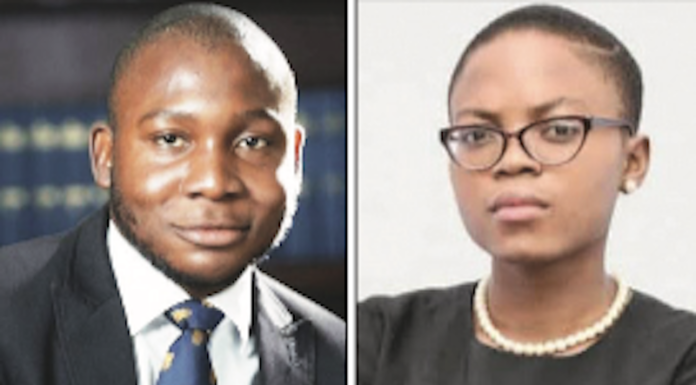