After a marathon examination, Oboh grossed +9 over par 297 at the LET Qualifying final qualifier that wound up on Saturday at the famed La Manga Club South Course in Spain.

She was one of the 65 professional players who successfully scaled the through the qualifying test.

Oboh, who last year became a member of the LET, shot a closing round 75 and edged the 72-hole cut set at 298 by one stroke. A total field of 120 players attended the qualifying school.

The Nigerian, who is a rookie on the Ladies European Tour had to pass through the demanding path of Qualifying School for the new season after ranking 124th on the Order of Merit for 2019 out the 140 listed players.

She closed the Final Stage with a round of five-under-par 68 on the South Course for a 90-hole total of 351, 10-under-par to win by three strokes from Magdalena Simmermacher and Alison Muirhead.

The 26-year-old from Llandudno in Wales, whose career best finish in six years on tour was second in the 2014 Lacoste Ladies Open de France, had set a personal target of 12-under-par for the qualifier. 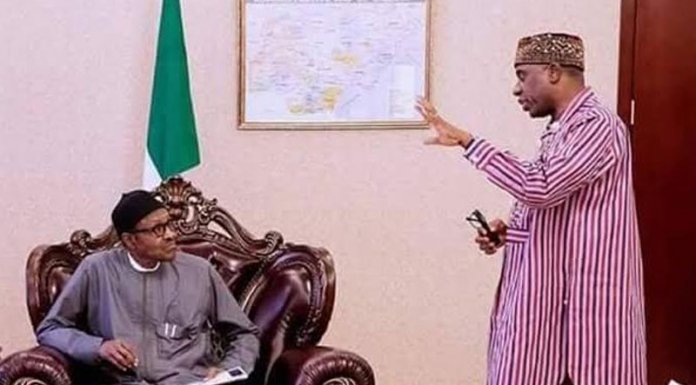