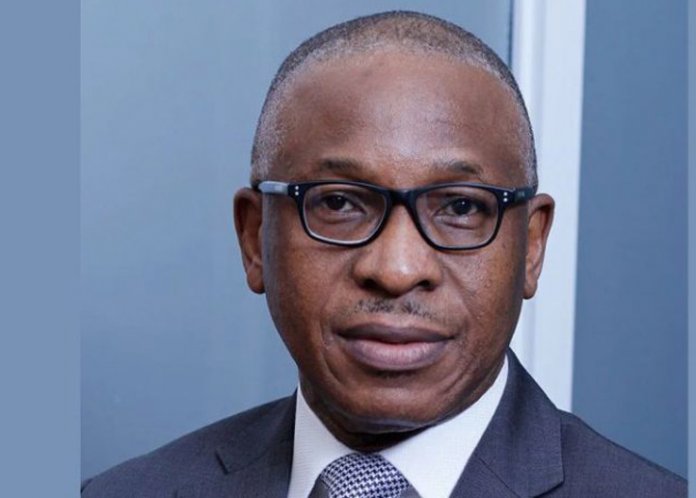 It was Aeschylus, the ancient Greek tragic dramatist who said ‘in war, truth is the first casualty’. To paraphrase the words in line with the tragic drama playing out in the attempt to restructure the Aluminum Smelter Company of Nigeria (ALSCON) today, one would say ‘in a precariously desperate move by a supposedly core investor to grab a state enterprise at all cost, objectivity is the first casualty’. It is so bad that all the efforts of an aspiring (foreign investor) could muster is nothing other than poising for legal technicalities that stand the factual tenets of the restructuring process (of ALSCON) on the head.

An ordinary commercial investment process is being twisted to blackmail the agency of the Federal Government of Nigeria (FGN) that midwives the process – the Bureau of Public Enterprises (BPE). There seems to be a death of objectivity and moderation as the aspiring core investor for ALSCON seems poised to turn a commercial project to a criminal laden court process.

It is important to take a snappy review of the privatisation of ALSCON. At about 2004, ALSCON shareholding had been 97.5% owned by FGN and 7.5% by Ferrostaal. The Core investor sale of ALSCON (the second in the series) took off in 2004 and crystalized into actual bidding in 2006. At the end of the bid pre-qualification process, BFI Group emerged the Preferred Bidder with a bid price of $410 Million. However, through a letter dated 17th June, 2006, BFIG Group indicated its inability to meet a crucial threshold of the transaction as it could not pay the required 10% of the bid price within 15 days as required by the guidelines of the bidding process.

BFI Group, had through a court action, countermanded an attempt by BPE to subsequently sign a Share Purchase Agreement (SPA) with RUSAL, the runners-up in the pre-qualification for the financial bidding stage. The suit sought to prevent BPE from negotiating the sale of ALSCON with any other entity. After losing at the Federal High Court and the Court of Appeal, BFI Group got a reprieve at the Supreme Court. The Apex Court had, in a judgment of 6th July, 2012 ordered the BPE to provide the earlier SPA with the BFI Group for execution. BFI Group was required to pay 10% of the bid price within 15 days and the 90% balance within 90 calendar days. Through a letter dated 7th September, 2012; BPE affirmed BFI Group as the Preferred Bidder for ALSCON in strict compliance with the Supreme Court decision. The process as ordered by the Supreme Court subsequently became ill-fated and could not be consummated as BFI Group insisted on new terms that were not part of the original SPA on which the judgment of the Apex Court was hinged. An application by the BFI Group to get the Supreme Court to compel the BPE to accept BFI Group’s unilateral position was struck out on 3rd December, 2013.

In its latest legal gymnastics, the BFI Group filed a contempt process seeking the committal of the Director-General of the BPE, Mr. Alex Okoh to prison. The BPE had filed a preliminary objection to the process on the legal premise (which include but not limited to the fact) that there was no leave of Court to commence the process thus making same grossly incompetent.

Surprisingly, the presiding Judge – Justice Chikere, in her considered decision of 17th December, 2019; upheld BFI Group’s submissions and held that Mr. Alex Okoh as DG, BPE was guilty of contempt of the Orders of the Court of Appeal and the Supreme Court and thus, liable to be committed to prison for a period of one month.

The BPE had promptly filed a stay of execution of the said committal order of Court and had filed a Notice of Appeal to challenge the decision.

From an objective bystander point of view, it is hoped that the due process of law would be allowed to prevail in the circumstance. It is equally hoped that the BFI Group would genuinely and objectively seek the consummation of the core investor transaction in a commercial manner instead of engaging in an apparent and gross abuse of the court process  that have no direct intrinsic value on the transaction at stake.