The police in Cross River have commended the peaceful voting by electorate in the Abi/Yakurr Federal Constituency bye-election in Cross River.

Police Public Relations Officer in the state, DSP Irene Ugbo, who spoke with News Agency of Nigeria (NAN), on Saturday, said the process was smooth and orderly.

Ugbo said that though there were few cases of ballot snatching at the early hours of the day, normalcy had, however, been restored.

She said that the supporters of the People’s Democratic Party (PDP), and the All Progressives Congress (APC), had been warned during sensitisation and advocacy meetings prior to the elections that the police would not spare anyone caught in any act of illegality.

The PPRO told NAN that each polling unit was being manned by 11 policemen to maintain law and order, and also ensure the protection of voters.

NAN reports that the people of Ekureku 1 and 2, are voting in the re-run election after the Appeal Court judgement in Calabar, which ordered fresh election in 15 polling units from the two wards.

The two main candidates in the contest are Dr Alex Egbona of the APC, who was declared winner by the Independent National Electoral Commission (INEC), in the 2019 National Assembly election.

Egbona is contesting against Mr John Gaul-Lebo of the PDP, who is the immediate past Speaker of the Cross River House of Assembly.

The APC candidate, however, expressed satisfaction over the huge turnout of voters in his constituency.

He said: “The turnout is encouraging and you know that the election is in my community. I am in touch with my community and that is why you see this unprecedented turnout.

“But I can tell you with this development I would emerge victorious.’’

The Election Petition Tribunal sitting in Calabar had on Sept. 4, 2019, sacked Egbona from the House of Representatives and ordered INEC to withdraw the certificate of return and present it to Gaul-Lebo.

But when the matter came up at the Appeal Court, a fresh election was ordered for Ekureku 1 and 2 wards. (NAN) 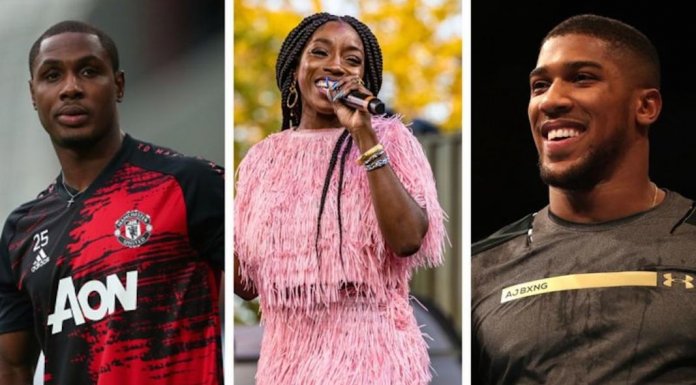