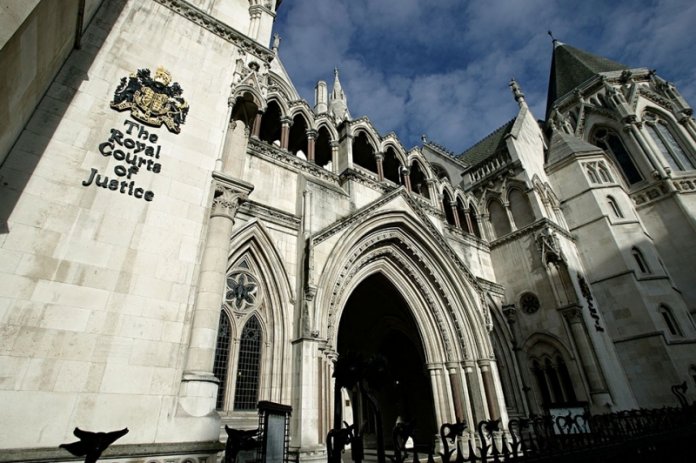 A Commercial Court in the United Kingdom has set timeline for the hearing of an application by Nigeria seeking to set aside an arbitral award against her by the court.

An Irish firm, Process and Industrial Development (P&ID) had last August secured a whopping $9.6 billion judgment against Nigeria over alleged failure to execute a 20-year Gas Supply Processing Agreement (GSPA) the company had with the federal government.

However Nigeria has since appealed the judgment, claiming that it was obtained by fraud.

Meanwhile at yesterday’s proceedings, the UK court set a timeline for the hearing of Nigeria’s application.

According to a statement by Dr. Umar Gwandu, SA Media and Public Relations (Office of the Attorney-General of the Federation and Minister of Justice), the UK took the decision at a scheduled Case Management Conference (CMC).

Dr. Gwandu stated that the CMC was held for the Court to decide procedural issues relating to Nigeria’s application to set aside the arbitral award on the basis that it was procured by fraud and corruption.

He added that P&ID was however given 28 days to respond to the application for the extension of the time to challenge the arbitral award.

“A timetable has now been fixed for a hearing to decide if our application can be brought outside the normal time limits.

“This is another positive milestone in the Federation’s fight to overturn this award,” he said.

The statement noted that based on new and credible evidence discovered by the Economic and Financial Crimes Commission (EFCC), it is increasingly clear that P&ID “contract” was a highly orchestrated scam, involving a cover-up by ministers at the highest levels of office in the previous administration.

The statement claimed that the officials, who were entrusted to safeguard the future and assets of Nigeria, knowingly entered into the sham GSPA, and deliberately failed to defend the Federation in the ensuing arbitral proceedings.

“It is telling that to date, P&ID have said nothing to rebut these allegations of fraud. These issues will now be before the Court to consider in relation to the Federation’s challenge to this award.

“P&ID has 28 days to respond to the application for the extension of the time to challenge the arbitral award. Thereafter, the Court will set a date for hearing of the application,” the statement added. 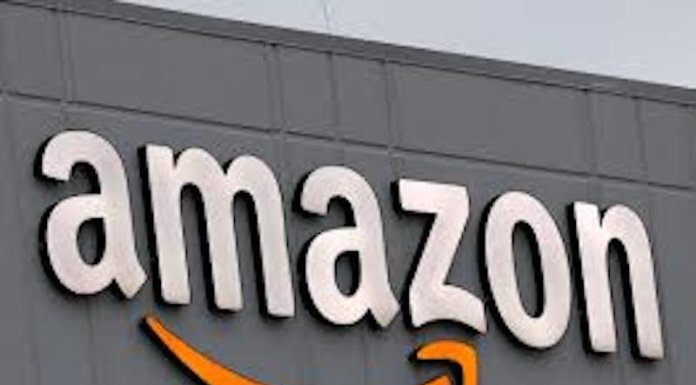