The Ebonyi State Governor, David Umahi, on Friday said that Mr. Godwin Obaseki will be re-elected as Governor of Edo State, stressing that nothing will stop the governor’s re-election because Obaseki has done well and deserves to continue in office.

Umahi was addressing Obaseki’s wife, Betsy and other Southern Governors’ Wives who were on a courtesy call to him in Abakaliki, the Ebonyi State capital.

The governors’ wives were in the state for the Southern Nigeria Governors’ Wives’ Forum quarterly meeting.

According to Umahi, “Power belongs to God and no matter what anybody will do, it is God that has the final say. I can assure you ma, you know as an apostle of the most high God, I also prophesy. And because of the good work your husband is doing for the people of Edo State, no man can unseat him.

“I made this statement so that the glory of God will become larger. It happened here in Ebonyi; I have a testimony of what God can do.

“Even in our National Executive Council meetings, when Obaseki speaks, you see (that he understands) Economics. You see a man that came from a private sector background. We can’t wish that away. So, congratulations to you in advance and to all of us.”

He continued, “You know as governors, we have so many elections. First is the primaries, second one is the polls, then the third one is the tribunal.

“The other one is the appeal and then the election of the elections, is the Supreme Court.

“So, it is not an easy thing and if the hand of God is not upon you,

you can’t scale through all these hurdles. It is God who has brought all of us to leadership and I say double congratulations to all of us.”

Earlier, Mrs Obaseki who is the Chairman of the Forum, said members of the Southern Governors’ Wives Forum commended the governor for his hard work, which has led to the transformation of the state with many quality projects.

Mrs Obaseki solicited for the support of the Southern Governors for their pet projects, which she noted is for the betterment of the society. 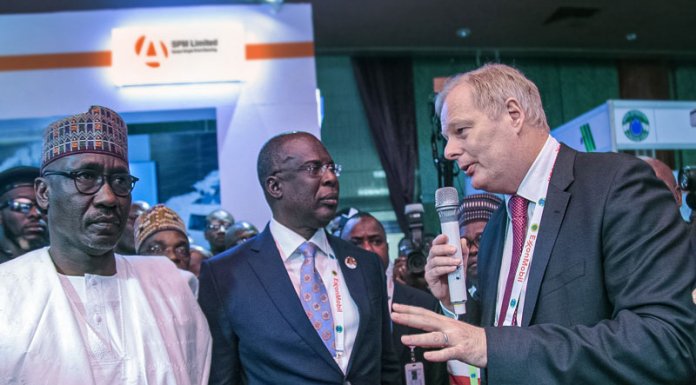 Diri: Why I Visited Jonathan After My Inauguration