MTN Nigeria has appreciated its trade partners for their alliance at an event tagged: Y’ello Partners Appreciation Day (YPAD).
The series of events, which began on January 15, 2020 in Abuja, followed by another in Lagos on January 17, is an offshoot of the 2019 xenophobia reprisal attacks that swept across major states in Nigeria, during which properties of businesses belonging to MTN partner Connect Stores were affected.

MTN’s General Manager, Regional Operations, Amina Usman, thanked the trade partners in attendance for honoring the invitation.
Meanwhile, the MTN Foundation has embarked on a 20-orphanage-visit around the country. It visited the Love Home Orphanage, Magodo, Lagos, to share a double dose of happiness.

The Manager of the orphanage, Hephzibah Itimi, gave the MTN team a very warm welcome and a tour of the home. To the amazement of the team, all the children in the orphanage were in different private schools in Lagos.
After last year’s attacks, MTN called the affected trade partners, then followed it with a damage assessment of their businesses. In total, 18 outlets were attacked, and items stolen. Some outlets were set on fire. At the assessment exercise, MTN had promised to assist those businesses that were severely impacted.

Representing MTN Nigeria CEO at the YPAD event in Abuja, the Chief Sales and Distribution Officer, Mr. Kunle Adebiyi, reeled out some of the actions taken so far to compensate the partners for their loss, and measures to prevent recurrence of such incidents.

Emphasising MTN’s “We’re Good Together” philosophy, which was the theme for the event, Adebiyi said: “MTN helped to facilitate insurance payment for those partners whose business were insured; while those that weren’t and couldn’t pay staff salaries after the attack, were assisted to do so. We hear that the insurance companies have begun making payments,” Adebiyi said. 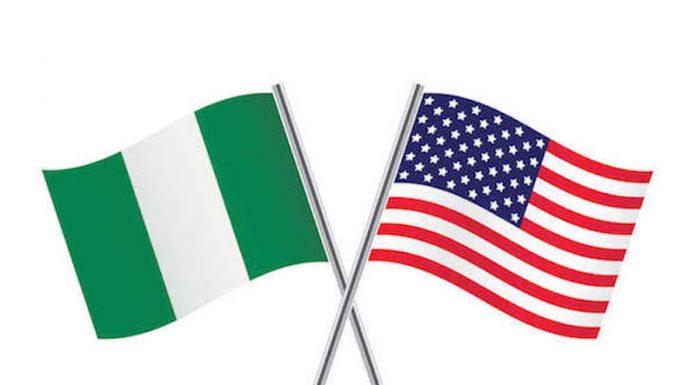