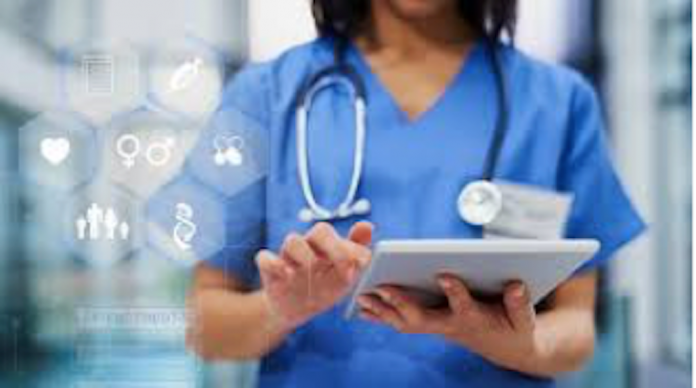 …As NARD proposes one year jail term for offenders

Following the recent cases where health workers are attacked by patients or their relatives, the Nigerian Medical Association (NMA) has stated that such assault or molestation of health workers while performing their duties are criminal offences according to the laws of Nigeria.

In a statement made available to THISDAY recently, the President, Nigerian Medical Association, Dr. Francis Faduyile said the provisions of the National Health Act 2014 on assault, whether verbal or physical, were unambiguous.

He accused security agencies of complicity in the trend of violence against health workers across the country.

With several cases of violence already reported, the NMA says it is worried by the apparent silence of security agencies on the plight of its members.

He said: “More worrisome is the fact that the security agents who have the responsibility to protect Nigerians including medical and dental practitioners in this cruelty are primary assaulters, and co-offenders.

He emphasised that perpetrators should desist from violently attacking health workers as provisions of the National Health Act of 2014 on assault, whether verbal or physical, are not ambiguous to pursue.

”Relevant laws of Nigeria prohibit assault and molestation of any form. It is a criminal offence to assault any Nigerian including healthcare workers, more so, in the line of duty as is the case of medical and dental practitioners.”

The NMA further appealed to the federal government and the inspector general of police to immediately put in place genuine security measures to end the unacceptable rise in cases of assault on the entire health workforce.

The association has also directed its members and affiliates to ensure perpetrators of violence against them were duly reported and prosecuted.

Meanwhile, the Nigerian Association of Resident Doctors (NARD) has called for a law that would protect health workers against assaults while on duty.

The association made the call in a statement jointly signed by its President, Dr Aliyu Sokomba; the Secretary General, Dr Bilkis Muhammed and Publicity & Social Secretary, Dr Egbogu Stanley.

The association, in the statement, decried the rising incidences of assault of health workers while carrying out their legitimate duties.

The doctors suggested that governments should pass the law to make any attack on doctors a non-bailable offence with a minimum of one-year jail term.

They lamented that the health professionals were being threatened and attacked, even while providing life-saving emergencies.