In order to reduce the spate of unauthorised change of names and examinaton centres, the Registrar of the Joint Admissions and Matriculation Board (JAMB), Prof. Ishaq Oloyede, has cautioned candidates not to release their passwords to anyone, not even their parents, saying parents have also been found to be among the scammers.

He said lack of knowledge and information has led to changes in codes, passwords and centres which were never captured in the board’s data base, which later served as impediments to release of results.

JAMB boss again emphasised, especially to banks, that there’s no going back on the National Identification Number(NIN) in the 2020 sales of the UTME forms as some banks argued that it could be a necessity in the registration process.

Oloyede stated this yesterday during a stakeholders’ deliberation at the premises of the Nigerian Security and Civil Defence Corps (NSCDC) when the board in partnership with the Corps reiterated that the price of the 2020 UTME forms remains N4,000, as the board urged candidates and parents to beware extortion.

“NIN is a decision of the board. What Union Bank has said will be internalised, but for now, we will not use it. We will seek the advice of regulating agencies before we decide.

“The request for BVN is not true. They use it to change passport after registration. Candidates must be alert as they are scanners who use such to make money. So don’t give your codes and password to anybody. Even when you do, when you get home, change it.

“Parents also need to be careful and mindful so that their children are not exposed to onslaughts. Many parents are also involved in this scam. We will continue to educate and enlighten them. However, now we have made new developments and no major change can be done without candidates thumb prints,” he said.

Appreciating the board for the partnership, the Commandant-General of the Corps, Muhammadu Abdullahi, said the watch word of the Corps would be integrity as it will be committed to arresting and prosecuting scammers and those involved in examination malpractice.

While warning state commandants of nothing short of excellence, he told the board that for a good outing, the Corps would be interested in having the list of certified centres even if it means leasing with states. 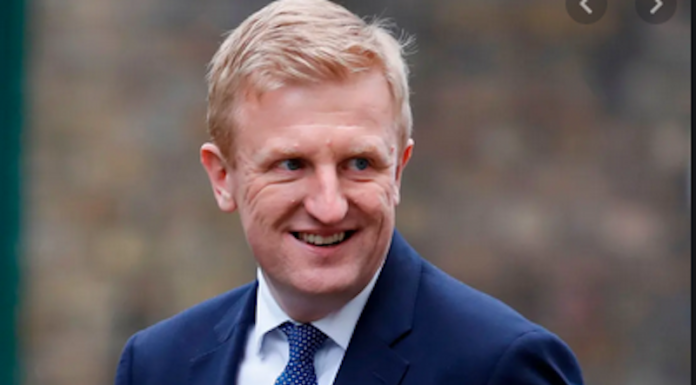