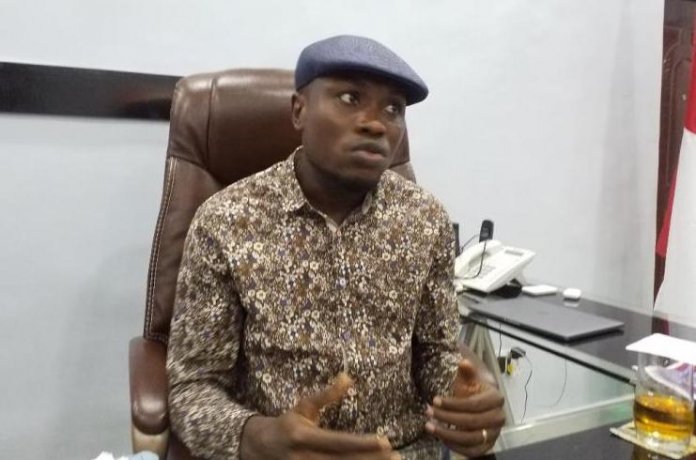 The Warri South Local Government Area has raised the alarm about fake revenue agents issuing demand notices for 2020 to business owners and other residents of Warri.

The Chairman of the Council, Dr. Michael Tidi warned those responsible to immediately stop the illegality or be ready to face the wrath of the law. Tidi, in a statement, declared that the council was yet to constitute revenue committees for 2020, hence anyone or group of persons issuing demand notices to unsuspecting members of the public should be treated as outlaw.

The Council Boss advised traders and other business owners in Warri South Local Government Area, who have received the demand notice to expose the fake revenue agents. He noted that his administration would not tolerate any form of criminality in the resolve to provide good governance at the grassroots. 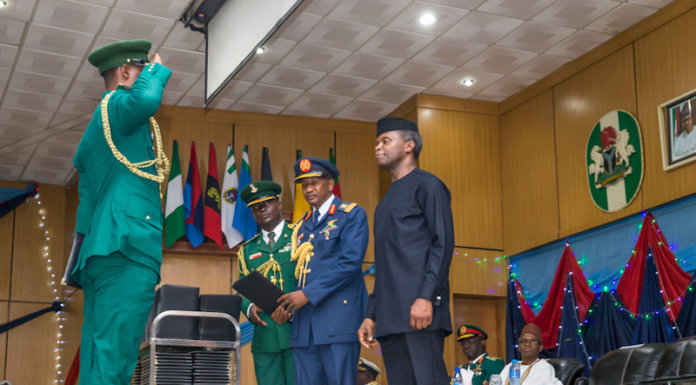