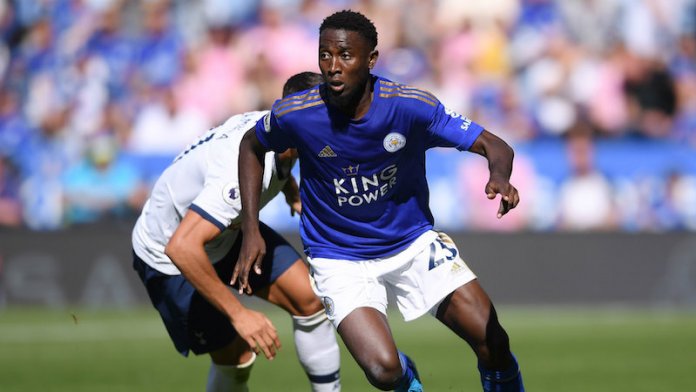 The Super Eagles star has been out of action since suffering a knee injury in training on January 9, missing their Premier League defeats to Southhampton and Burley.

The 23-year-old has, however, teamed up with the rest of the Foxes’ stars in training after undergoing successful surgery.

Rodgers admitted the midfielder may not be ready for their Premier League game against West Ham United and their FA Cup tie with Brentford but is optimistic the former Genk man will be available to face Aston Villa.

“He’s back out on the pitches now which is great news for us. The importance of him is huge for this team,” Rodgers told Leicester Mercury.

“He’s recovering very well. He’s worked with medics. He’s been out on the field the last few days so we‘ll see how he is.

“I think it will be too soon for him to be back for Wednesday’s game [against West Ham] but certainly by the weekend and I would say for Aston Villa, hopefully, he will be available.”

Prior to his injury, Ndidi played a key role as Leicester City climbed to second in the Premier League, behind Liverpool before back-to-back defeats to Southampton and Burnley saw them drop to third place.