Niger Delta Accountability and Development Coalition (NDADC) has alleged that recent actions undertaken by the Interim Management Committee of the Niger Delta Development Commission (NDDC) could undermine the primary presidential mandate for a forensic audit of the operations of the agency.

In a statement jointly signed by its National Coordinator, Johnson Epia, and Secretary, Comrade Ekong Etim, the group stated that it was persuaded that “measures announced by the management committee to facilitate the audit are in themselves fraught with fraud and designed to turn the process into a cash cow for the committee members.”

The group claimed that the recent inauguration of a 50-man contract verification committee was another example of the cluelessness of the interim management committee, describing it as a kind of merry-go-round.

It alleged that “The committee which is headed by the Acting Executive Director Projects, Dr Cairo Ojougboh, has directors and staff of the commission as members. While its business is ostensibly to call contractors and verify their projects and claims, we are sufficiently alarmed by recent happenings to believe that the motive behind this committee is anything but objective. Our position is informed by the statement of the management committee that the contracts verification committee will screen the contracts across the NDDC member states and submit a report which the auditors will use as their primary material to audit the commission.”

The Coalition recalled the statement credited to Dr Ojougboh and published in newspapers over the weekend that, “It is now common knowledge that some of the awards were not only spurious, but criminal as records available to us show that most of the awards were not backed by budget, has no bills of engineering.”

The Coalition then wondered the essence of a verification exercise when the commission already has its own records, which according to Ojougboh indicates that some of the contracts were spurious.

“This is especially so when it is considered that the people who make up this committee, aside Ojougboh, are staff of the commission who themselves screened, verified and approved the same contracts that Ojougboh says are fraudulent and which are now being ‘verified’! What rational outcome can we then expect from this exercise? A proper audit exercise should turn out the records of the Commission, as they are, to independent external auditors to probe. Anything short of that is a Public Relations stunt, which we do not need, considering the humongous sums that have been poured into the NDDC,” it said.

NDADC claimed that by this and other actions, the interim management committee confirms stakeholders’ fears that it does not have the skillset to supervise the forensic audit ordered by the President, if indeed its actions are not part of a preconceived agenda.

The group restated its stand that “What we want is a full audit of the NDDC since 2001 that will not be stage managed by vested interests masquerading as interventionists”, explaining that this is why the coalition and other civil society groups in the region have always insisted that the federal government has no business appointing an interim management committee to supervise the audit, a process any duly constituted board can handle.

“Our position remains that the government or the ministry should go ahead and appoint competent auditors, of which there are many in this country and elsewhere, to go ahead and look through the books and do the audit. This will ensure a pristine report that will expose the rot and ensure that the forensic audit is productive. 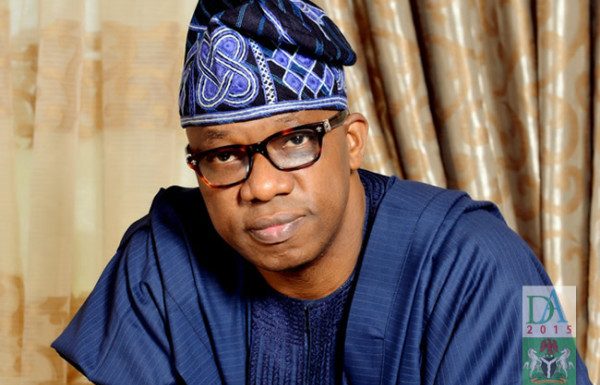