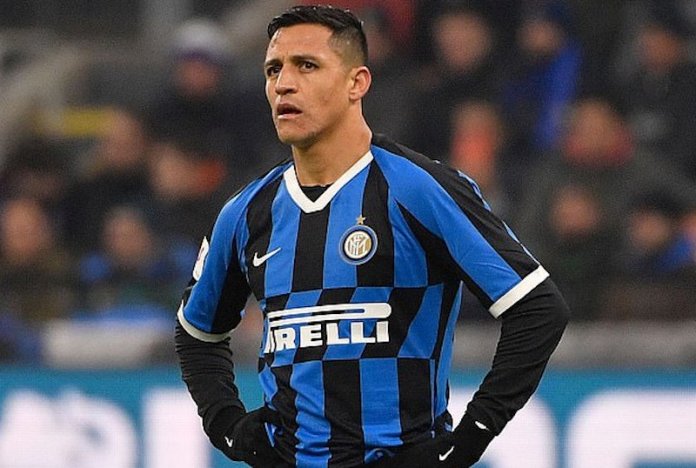 Manchester United cannot bring Alexis Sanchez back to Old Trafford to replace the injured Marcus Rashford because there is no recall option in the Chilean’s loan deal at Inter Milan.

After Rashford was ruled out for up to three months with a double stress fracture in his back, manager Ole Gunnar Solskjaer confirmed that United will look at signing a short-term replacement for their 22-year-old striker this month.

But with just 11 days of the January transfer window remaining, United now face a race against time to strengthen their squad having allowed Sanchez and Romelu Lukaku to leave for Inter in the summer.

While Lukaku’s move to Italy was permanent, Sanchez joined Inter on loan until the end of the season and could have been an option to return in United’s hour of need.

But it’s understood that the two clubs did not include a clause enabling United to bring him back – even though they are still paying half of his £300,000-a-week basic wage.

The 31-year-old has recently returned to action after three months on the sidelines since dislocating his left ankle on international duty with Chile in October.

Sanchez had only played 129 minutes for Inter at the time.

While he was widely viewed as a flop at Old Trafford following a high-profile move from Arsenal in January 2018 that made him the highest-paid player in the Premier League, Sanchez could still have added to Solskjaer’s attacking options which are now limited to Anthony Martial, Mason Greenwood and Dan James.

Speaking after United’s 2-0 defeat by Liverpool, the United boss said: ‘It might be we might look at some short-term deals and that could take us through until the summer.

‘We’re looking at numbers and if the right one’s there we could buy… if there’s a loan, it’s an option.’