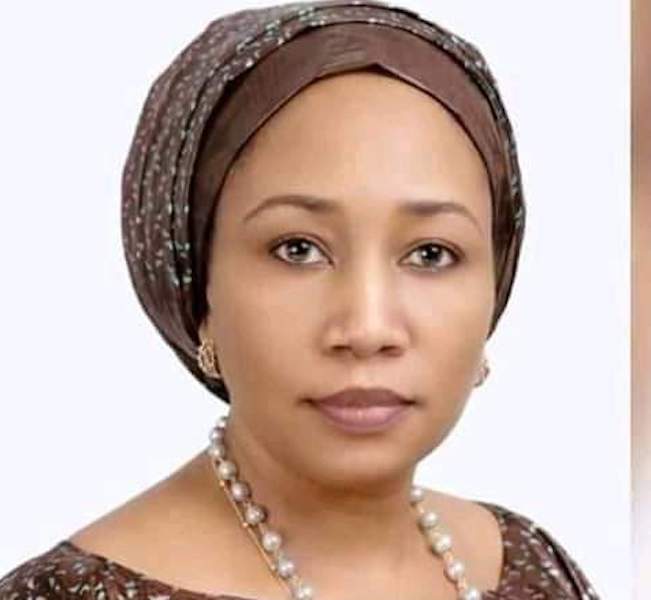 The Central Bank of Nigeria (CBN) gave a nod to the appointment in a letter signed by its Director, Banking Supervision, Mr. Ahmed Abdullahi.

The letter explained that Buba, would take over from Mr. Ayo Babatunde.

Buba who hails from Adamawa is a co-founder of TAJ consortium, a group of young dynamic technocrats.

She is currently sitting on the board of Nigerian Sovereign Investment Authority (NSIA) as a non-executive director and participate amongst other key stakeholders in making critical decisions to ensure that the nation’s wealth is being channeled to optimum use for the future generations of Nigerian.

The new CEO of Sun Trust Bank rose to the rank of deputy general manager in Ecobank Nigeria, in charge of FCT and the North, where she demonstrated exceptional leadership qualities in building cross-functional teams and focused on business development and market expansion.

Commenting on her appointment, the statement quoted her to have said: “These are interesting times for us as a country. The economy is still in its post-recession phase and the prospects of sustained growth are encouraging.

“Being appointed to take over the helms of SunTrust Bank at such a time is both humbling and challenging.

“I commend the good work my predecessors have done to establish, grow and stabilise a relatively young Bank. I plan to build on the foundation they have laid by propelling SunTrust to greater heights. “The idea is to position the bank as a financial institution of choice by consolidating and accelerating its growth, corporate reputation and service quality.” 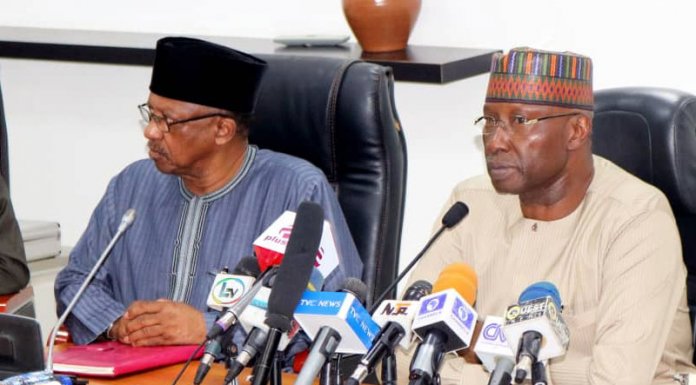 INUWA YAHAYA AS AGENT OF CHANGE