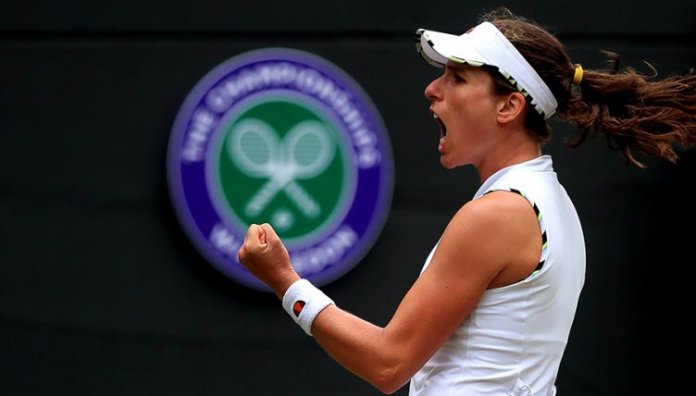 British number one Johanna Konta has said that she is not concerned by a lack of court time before launching her Australian Open campaign today.

Konta, 28, has only played one match since September’s US Open because of a knee injury.

Concerns over poor air quality, caused by the bushfires which have devastated Australia, are not likely to be an issue on Day-one at Melbourne Park, although play on the outside courts – where the three British matches are scheduled – is predicted to be disrupted by regular thundery showers.

As well as the British players, there will be a host of star names in action when the first Grand Slam of 2020 starts today.

That is a rematch of their first-round meeting at the All England Club, which saw Gauff announce her arrival on the world’s biggest stage by beating the seven-time Grand Slam champion in straight sets.

Former Australian Open semi-finalist Konta has been managing the knee problem – a tendonitis-like inflammation – since the latter stages of last season.

She did not play again after losing to Ukrainian fifth seed Elina Svitolina in the US Open quarter-finals, making her return in Brisbane last week with a three-set defeat by Czech Barbora Strycova.

“Having played only one tournament in the past four months, I’m really happy to be back in the swing of things,” Konta, who reached the Melbourne last four in 2016, told BBC Sport.

“Overall, I think practice is going well. I feel I am continuously building and getting better.”

British men’s number one Evans, 29, is seeded at a Grand Slam for the first time after breaking into the world’s top 30.

First, Evans must get past American world number 132 Mackenzie McDonald, who he played on court 14 at press time last night.

“Being seeded feels no different really, I just have to concentrate on my first match and hopefully get a win there. I can’t do more than that,” Evans said.

“I need to focus on the job in hand.

“It is obviously a great feeling to know you can’t play one of the top guys, but there are plenty of other good players out there who are ready to go and can beat me.

“It is a great achievement to be seeded but the end goal is to be going deep in these tournaments, not turning up as a seed and losing.” 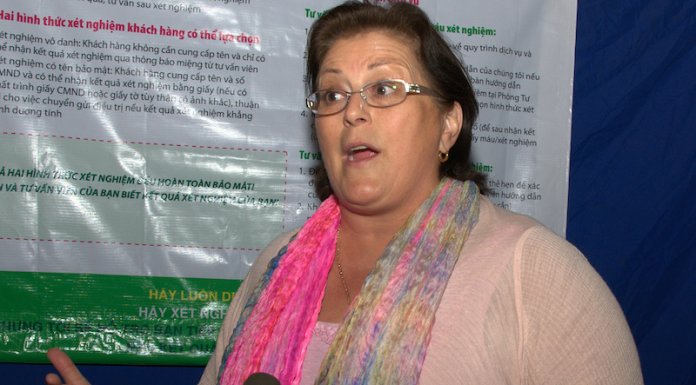