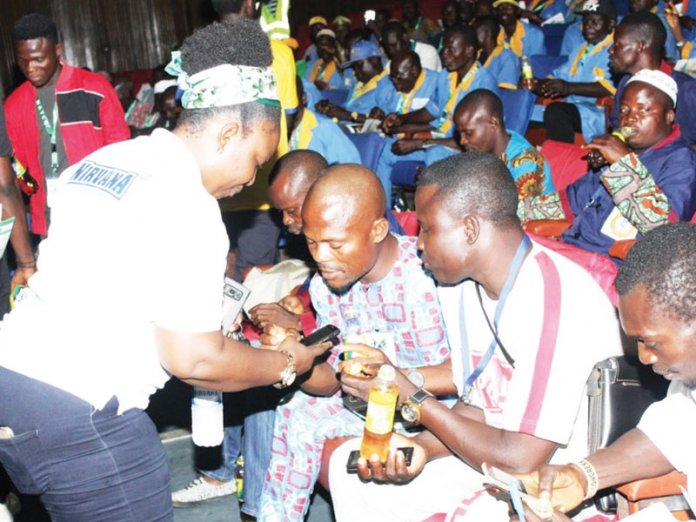 Raheem Akingbolu writes on guerrilla marketing approaches being explored by a section of the players in the beverage market and how promoters of La Casera used activation and endorsement to reclaim the market share of the carbonated soft drink, when it became a victim of the onslaught

In today’s market, marketing has not only gone scientific, it has assumed the driver seat of any serious business owner. But experience over the years has shown that it is only marketing strategies that are built on integrity and market research, give brand a far-reaching market penetration and acceptability. That explains why global iconic brands remain strong despite stiff competition in the market.

However, de-marketing, a situation where promoters of Brand ‘A’ run down Brand ‘B’, is as old as the word marketing. In Nigeria, especially with the revolution in the social media landscape, the concept appears to be gaining more followers. From beer manufacturers to banking industry, the story is the same. Having explored all the marketing gimmicks to create brand loyalty, promoters of Nigeria’s two leading beer manufacturers – Guinness Nigeria Plc and Nigerian Breweries Plc – few years ago resorted to low blows, to outsmart each other. Around the same time, some faceless individuals in the banking industry were sending sms to discourage the public from banking with a particular bank. It worked as many customers ran helter-skelter to make panic withdrawal, but the campaign soon faced out.

Does La Casera contains bleaching chemical? This was a question handler of the carbonated drinks were struggling to answer few years ago, when a video in which the drink was being used to lose screw went viral. Before they could put their act together, competing brands had leveraged on the campaign to gain some patrons of La Casera.

As a follow-up to the rumour that the product contained bleach chemical, reporters and consumer advocates had few years ago embarked on tour of the company on the invitation of its management.

It was during the tour that it was discovered that the campaign was meant to kill the brand as the management demonstrated how it was being produced under the hygienic standards and that no bleach was included in the production process.

“Our integrity stands,” assured the then company’s Quality Assurance Manager, Mr. Odeku Emmanuel, while taking the journalists, including this reporter, on an official tour of the La Casera production facilities.

He said the company was committed to customer satisfaction, and would do nothing to jeopardise the trust it had built with

the public over the years. “We give customers the best quality and that’s why

we have continued to grow strong all these years,” he highlighted

assertion, as he disclosed that the then Director-General of the Standards Organisation of Nigeria (SON), Dr. Joseph Odumodu, who visited La Casera a couple of weeks ago, was highly impressed with what he saw.

This notwithstanding, the deed had been done and La Casera and its promoters have since then been battling to clear the mess.

To this end, the La Casera Company has pledged its support to artisans and technicians in the country in their quest to embrace technology and innovation as tools to enhance their craftsmanship. The call was made by the Managing Director of The La Casera Company, Mr Chinedum Okereke while addressing the artisans and technicians at the Nigerian Artisans and Technicians Association of Nigeria (NATAN) conference, which was held in partnership with The Federal Ministry of Industry, Trade and Investment, recently in Lagos.

According to Okereke, self-development in this modern age requires the adoption of innovation as a key prerequisite for success. He encouraged the artisans and technicians to empower themselves through skill acquisition programmes that will help them adapt in today’s technologically driven environment.

Citing La Casera as an example, Okereke revealed that it was through innovation that the company was able to optimise its operations and maintain its leadership position in the marketplace.

“We pioneered PET packaging in the carbonated soft drink (CSD) industry, with La Casera apple. With a production capacity of about 2000 BPM (bottles per minute), which translates into an installed capacity of more than one billion bottles of 50cl per year. Our factory is fully automated, minimising human interference with the production process.

This is done to ensure the highest product quality even as we continuously work towards more ways to innovate and delight our consumers.”

While commending The La Casera Company, the State Chairman of the Nigeria Automobile Technicians Association, Board of Trustee and Chairman of Lagos Artisans and Technicians, Asiwaju Jacob Omonide Fayehun, commended the company for supporting the group with large sums of money despite the harsh economic atmosphere in the country. He revealed that La Casera is loved by all and sundry and is considered the soft drink of choice for most artisans and technicians because it helps to keep them refreshed even while on the job.

Fayehun appreciated the company for supporting and empowering members of the association and reiterated their loyalty to La Casera apple as their preferred refreshment drink.

While appreciating the company, one of the beneficiaries of the La Casera empowerment scheme, Mr. Tayo Adesuyi, of Federal Motorcycle and Generator Mechanic Association of Nigeria, enjoined the public to disregard any rumour aimed at the brand as they all love the product and will continue to refresh with La Casera. Other lucky winners who emerged through the transparent raffle draws were Nasiru Akinwunmi from Builders Sector, Olayiwola Gbenga Oluseyi from Information Communication and Technology Sector, Akeem Rofiat Bukola from Catering Sector and Fasasi Lukmon from Fashion Sector. 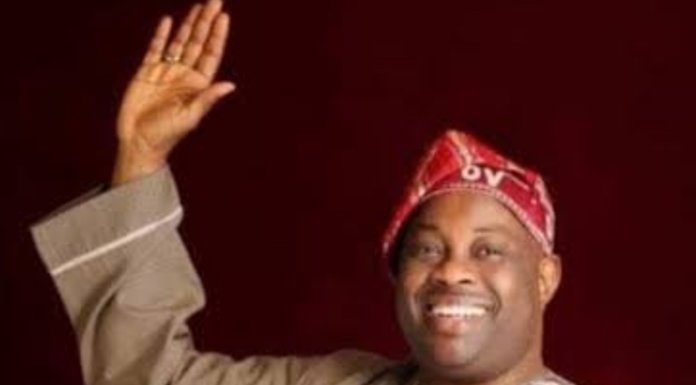