Two others were also said to have sustained injuries in the attack which occurred at about 7:00pm on Friday.

There was pandemonium as people started running for their dear lives.

“Two women were killed on the spot and three men sustained serious injuries from gunshots”.
However, confirming the incident, Mr. Elias Manza, Chairman of the local government, said the attackers opened fire on some youths playing around the village market square on Friday evening.

Agency reports quoted him as saying that “the attackers came on motorcycles and opened fire on the youth playing, killing two females while two males sustained injuries”.
Mamza, said those injured were receiving treatment at the hospital, adding that normalcy has been restored to the area.

He said security operatives had been drafted to the community and advised the people to remain calm.
Mamza warned against any form of a reprisal, adding that efforts were being made to fish out the perpetrators of the dastardly act.

He called on the people of the area to be more vigilant and report any suspicious movement of person or group to security operatives. 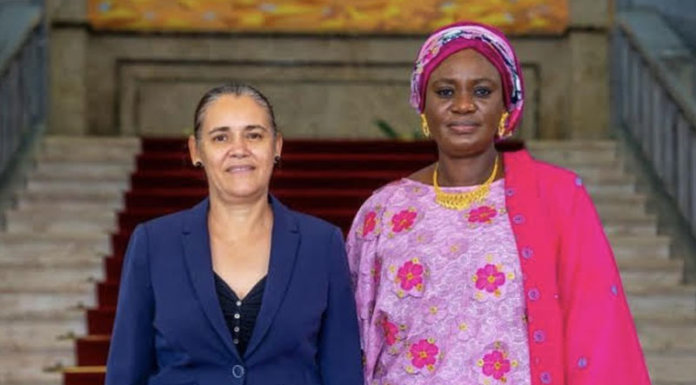 Anyim: Zoning or No Zoning, I’ll Contest Presidency in 2023