Governor Abdul Rahman AbdulRazaq thursday threatened heavy sanctions against any school heads or officials caught aiding and abetting examination malpractices, saying such action in the 2019 WAEC has led to the blacklist of 165 schools in the state and financial penalties from the examination bod

The West African Examinations Council (WAEC) has blacklisted no fewer than 165 schools in Kwara State for alleged involvement malpractices in 2019 WAEC.

Besides, the examination body also penalised the state government financially for the action of the schools.

The examinations were held between April 8 and May 31, 2019. The development — the worst in the history of the state — affected 122 public secondary schools and 43 private schools, each fined N250,000, AbdulRazaq has said.

“This administration is sad to note that WAEC has derecognised 165 schools in Kwara because of widespread cases of cheating in the 2019 senior secondary certificate examination in which some top education officials and parents were implicated. This is very unfortunate and this administration will not hesitate to sanction any school heads or officials that ever engage in such conduct in the future,” the Chief Press Secretary to the Governor, Rafiu Ajakaye, said in a statement yesterday.

“The administration also urges parents to desist from encouraging cheating in the examination. We call on Kwarans to expose this cancer. As a result of such incidents of aiding and abetting of examination malpractices, this administration will now have to pay N30.5million of scarce public resources to get the necessary approval for the affected public schools to host WAEC examinations in the future. This is avoidable. Examination malpractice constitutes some of the worst hindrance to a bright future because it negates the time tested principles of hard work, diligence, and thirst for knowledge and excellence.”

The statement said such unhealthy trend and other shortcomings in the sector explain why the government is organising an education summit in the first quarter of 2020 to discuss all the issues affecting the sector and come up with practicable roadmap and reform options. 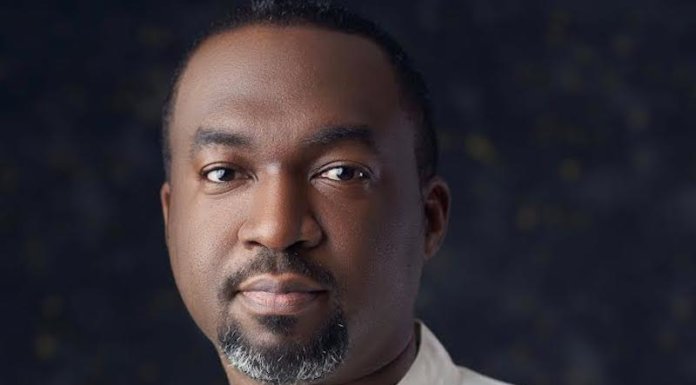