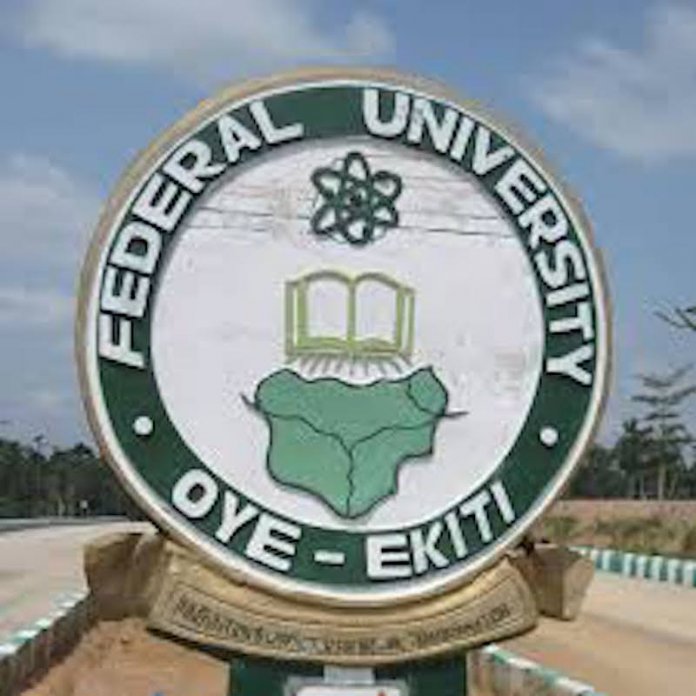 A Professor in the Department of Geophysics, Federal University, Oye-Ekiti, Isaac Osazuwa has stressed the need for government to provide adequate funding for scientific research for the monitoring of earth tremor, particularly in the northern part of the country.

He opined that there should be a central national research council that will coordinate the activities of the various research fund providers like the PTDF and TETfund, among others.

Osazuwa, who made this known recently at the NMGS/NGSA discourse series held at the University of Ibadan, expressed concern that the bane of research in the country is lack of continuity due to non-availability of funds to sustain the research that scientists may choose to embark on, adding that the initial impetus from appropriate government organs may be high on some of the research activities that had taken place in the country, but transient.

“Nothing is heard again about the microgravity network proposed by Osazuwa (1985) for monitoring earthquake because of lack of funds and equipment for research. The National Committee on Earthquake set up by Professor Ebun Oni (1997) is moribund due to lack of funds to continue the project.”

The varsity don also called on the National Assembly to legislate against the practice of setting up of any surface super structure in the country without prior geophysical survey, noting that siting of boreholes/wells in search of groundwater, should be preceded by geophysical survey.

Osazuwa expressed concern about the cost of geophysical equipment for monitoring earth tremor, while calling for a group research and centralisation of research equipment that should be vigorously pursued.

“Geophysical research is very challenging because it involves the application of the principles of physics in its entirety, therefore routine research in geophysics especially at postgraduate level should be discouraged, ” he said, adding that every university lecturer of the rank of senior lecturer must apply for research grant provided his proposal passed the test after the screening and interview.

“A research grant applicant who failed the interview or whose proposal could not meet the standard, should be availed with valid reasons why that is so and should be encouraged to reapply at the next opportuned time. Statement like research not viable, should be avoided at all cost.”

He said the Local Magnitude (ML) of the earth tremor is 3.79, which he described as one of the largest tremors to have been recorded in FCT since 2018.
He told THISDAY that the tremor was recorded at the Earthquake Observatory Centre at OAU, adding that his department had carried out a detailed analysis of seismic data.

“The result of the Abaji, FCT Municipal Council January 10, 2020 earth tremor showed that the fault that resulted into the tremor rupture at about 5km within the upper crust with a stress drop of about 0.265 bar and a 3.07 km radius rupture.”