The North-west Zone has topped the chart in the number of enrolled children into basic education with 13,329,779 as revealed by the Universal Basic Education Commission (UBEC).

Bobboyi, who stated that the report is the latest edition to the basic education report, said the specific objective was to obtain a reliable and usable data which will assist the government in its plans towards upgrading basic education in terms of teacher quality, infrastructure and budgetary allocations, among others.

He said while data revealed successes achieved in the areas of improved access and quality of teachers, especially in public schools, the same cannot be said about public schools.

Stressing that there is need for broader policy pronouncements and enforcement towards ensuring that all basic education schools meet the specified minimum standards, he noted that data obtained from the field were collated, entered and analyzed using current ICT tools.

“The specific objectives of the 2018 NPA were to obtain comprehensive and reliewble data on children or school going age enrolled in basic education institutions, obtain the key performance indicators of basic education to track the achievement of relevant sustainable development goals and feed data into the national data bank to strengthen basic education management information systems for national and global reporting.

“It is note worthy that the 2018 NPA had some innovations which distinguished it from the previous exercises. It included data from private primary and junior secondary schools, with the Global Positioning System (GPS) coordinates for basic education schools were obtained for the purpose of identifying and plotting the ground spatial positions of these schools all over the country.” 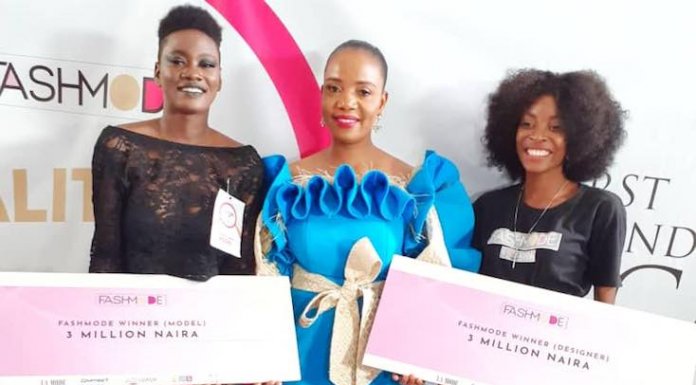