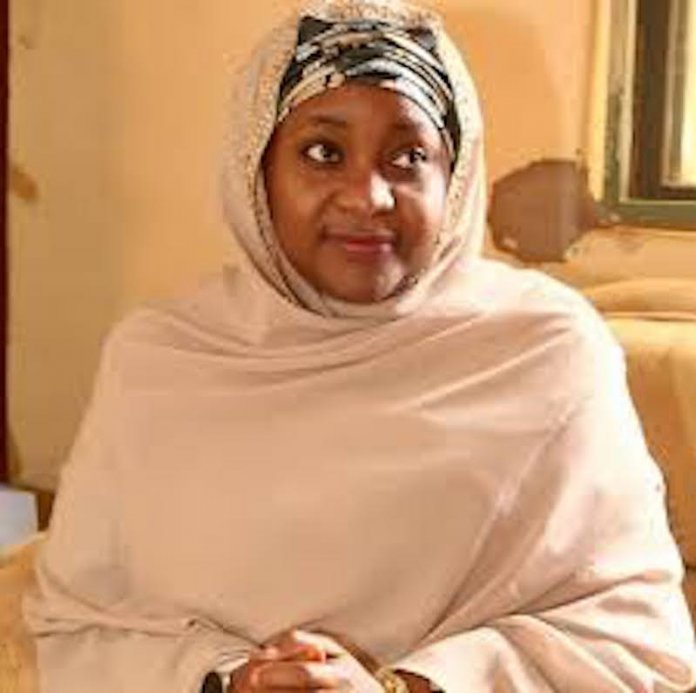 The Wife of the Governor of Kebbi State, Hajiya Aisha Bagudu, has restated her commitment, through her foundation, the Mass Literacy for the Less Privileged and the Almajiris (MALLPAl), to educate 20,000 almajiri children by 2025.

She said her foundation, which has been enmpowering the less privileged in the society and also addressing the plight of the almajiris, was founded 15 years ago, but was officially registered 10 years ago.

The governor’s wife disclosed this in Abuja during a panel discussion at a dinner organised to commemorate the 10th anniversary of the foundation.

She stressed that the foundation was established for the empowerment of the less privileged in the society and enrolment of children in school by driving out illiteracy in the communities, enriching the minds of the youths, helping to develop unskilled women and educating the girl-child.

“Over the last decade, MALLPAl has touched lives of the less privileged in many ways by helping them to have access to quality education and equal opportunities which had really helped many of them to realise their potential.”

Bagudu noted that the organisation also believes in adding values to the vulnerable in the society by enhancing community development in the provision of essential services to rural communities that lacked human empowerment.

Bagudu stressed that her foundation has also played a vital role in the implementation of the trading, improved the quality of women and children’s education, most especially the Almajiris and the girl-child who have remained a major challenge to northern Nigeria as a result of the high number of boys and girls who are out of school.

“One of our main areas of concern over the years has been improving the lives of the Almajiris and out of school children in many ways, who are the mendicant students of a Qur’anic lesson leader who retire to the teacher with proceeds of the day’s alms, usually food or money. The proceeds usually suffice for their lesson fees.

“Through the MALLPAI foundation, we have taken thousands of Almajiris out of the streets and provided them with basic necessities of life such as good education, skills acquisition programme, health care, hygiene, built schools, houses and donation of land. Through your financial support, we are determined to get 20,000 students educated by 2025,” she said.

Ahmed, who was represented by her Special Adviser on Social Development, Rabi Bello Isa, noted that the scrapping of tecahers’ college contributed to the poor standard of education currently being witnessed in the country.

She therefore appealed to the government to reintroduce teacher training colleges.