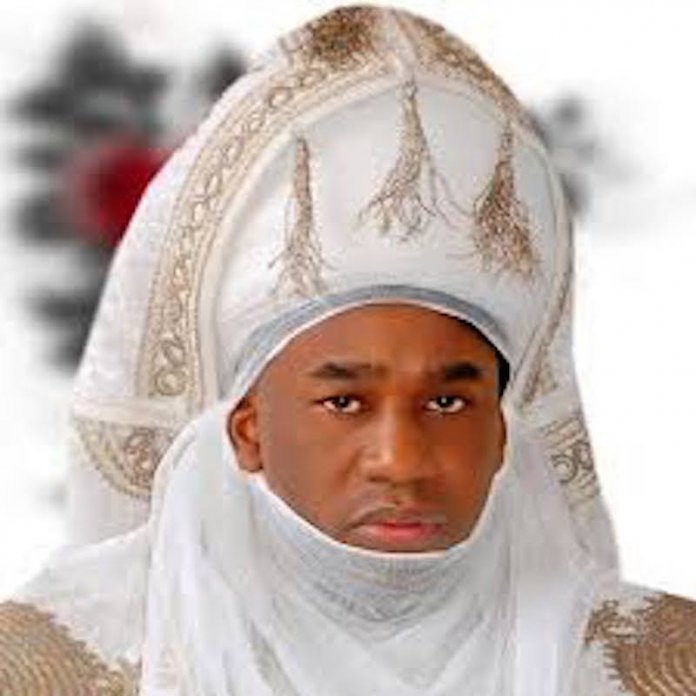 The Emir of Gombe, Alhaji Abubakar Shehu Abubakar III has commended Governor Muhammadu Inuwa Yahaya for keying into the federal government/World Bank programme, Better Education Service Delivery for All (BESDA), calling on scholars and parents to cooperate in sustaining the project.

The emir said this when he hosted government officials and the league of Ulamas and Tsangaya teachers (scholars) during a sensitisation/ advocacy programme at his palace in Gombe.

While underscoring the importance of education in societal development, Abubakar III said even before the introduction of BESDA programme in the state, he had established a foundation through which he sponsors thousands of pupils for free education with hundreds of almajiris also benefiting from the gesture in his personal effort to reduce out-of-school children.

The emir, who doubles as the Chairman of Gombe State Council of Emirs and Chiefs, promised that the traditional institution will continue to support all efforts at improving literacy and enhancing education.

In his remarks, the Commissioner for Education, Dr. Habu Dahiru said over 70,000 tsangaya learners are currently benefitting from the intervention programme of the BESDA in Gombe State.

The commissioner solicited the support and cooperation of Islamic scholars towards the success of the programme, saying that it is the right of every child to have better and quality education, which is the key to socio-economic transformation of the society.

He said on assumption of office, the governor declared a state of emergency in education in an effort to revamp the sector, revealing that huge chunk of the 2020 budget has been appropriated for education development at all levels.

While appreciating the cordial relationship existing between BESDA and the traditional institution, Dahiru also noted with delight that the Emir of Gombe has for a long time been involved in providing conducive environment for Tsangaya schools and improving the welfare of Almajiris in the state as part of his community service.

The state Coordinator of BESDA, Dr. Abdullahi Bappah Garkuwa thanked the emir for his support to the programme and the drive by the state government to mop up out-of-school children and improve literacy level in the state.

He also commended community and religious leaders in the state for embracing the programme, urging them to continue in that direction.

The Secretary to the State Government, Professor Ibrahim Abubakar Njodi and other government functionaries witnessed the event which was attended by over 200 Tsangaya teachers and State Council of Qur’anic Memorisers, known as Alarammas from the 11 local government areas of the state.