Committee of Unions in Tertiary Institutions (CUTI), an amalgam of teachers in Kwara State’s owned Colleges of Education (CoE), has faulted the claim made by the immediate former Governor of Kwara State, Alhaji Abdulfatahi Ahmed, that his administration did not owe any worker on the state’s payroll.

The Chairman of CUTI, Mr. Imam Abdulkadir, in a statement issued in Ilorin yesterday described the claim made by the former governor of the state as false and insisted that Ahmed left behind at least seven months of unpaid salary to the teachers across the CoE, which amounted to N750 million.

The CUTI, however, commended the incumbent Governor AbdulRahman AbdulRazaq, for settling the arrears and ensuring the courses offered in CoE were re-accredited.

The statement read: “The attention of Committee of Unions in Tertiary Institutions (CUTI) has been drawn to the claim by former Governor, AbdulFatah Ahmed, through his Media Aide Dr. Muhideen Akorede, that his administration was up to date in payment of state civil servants salary before he left office, particularly the state owned tertiary institutions.

“To this end, the unions wish to reiterate that the claims by the former governor were false and misleading. The state-owned tertiary institutions were owed seven months’ salaries to the tune of N750 million.

“Equally, the policy of the immediate past administration to commercialise education in the state impacted negatively on both the staff and students of the institutions.

“It would be recalled that failure of the immediate past administration to pay salaries of the state’s owned Colleges of Education and CAILS led to the industrial action embarked upon by the institutions three months to the expiration of Ahmed’s administration.

“Despite the industrial disharmony between the unions and the then government, the said seven months subventions and accreditation funds were not released to the colleges until Governor Abdulrahman Abdulrazaq assumed office.

“It is noteworthy to say that Governor Abdulrazaq, as at September, 2019, completed the payment of all outstanding salary arrears owed the colleges by the immediate past administration. Similarly, Governor Abdulrazaq has presently released accreditation funds to all the state owned tertiary institutions.

“It is equally important to note that Abdulrazaq has also absorbed staffs of demonstration schools of the colleges who were owed 37 month salaries by the immediate past administration in the state. The general public should consider the claim by the former governor as not only misleading but false.” 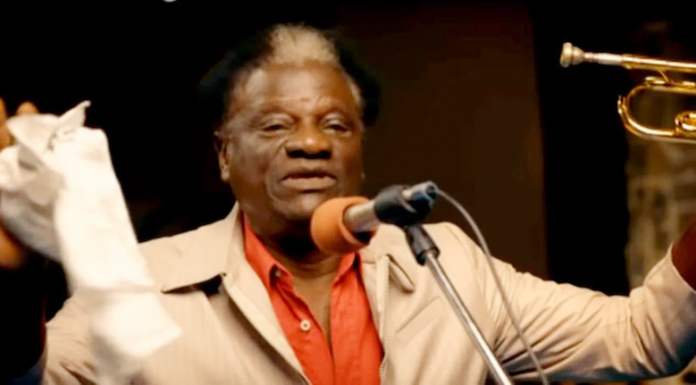 Life and Times of Victor Olaiya