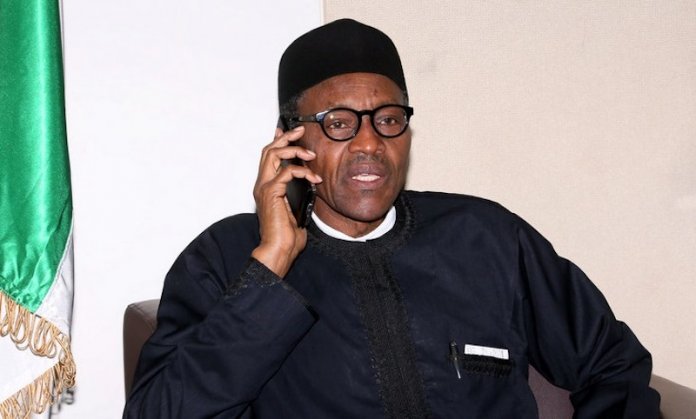 President Muhammadu Buhari has saved the Niger Delta Development Commission (NDDC) from being shut down due to over trading, bloated contracts and other sharp practices in the Commission, the Interim Management Committee (IMC) of the interventionist agency has said.

Addressing a press conference at the NDDC headquarters in Port Harcourt, River State, the acting Executive Director, Projects of the Commission, Dr. Cairo Ojougboh, said the Commission was sinking and would have been “killed and buried” but for the intervention of Buhari.

He noted that the Commission had embarked on a contrat-awarding spree and had awarded contracts more than 300 per cent of the budget of the Commission.

“We are talking about a total of over N1.3trillion in less than three years. The yearly budget of the NDDC is hardly above N400 billion and a situation where contracts that do not qualify for emergencies were fraudulently awarded to over one trillion naira valued in less than one year amounts to
not only stealing from the
pulpit but stealing the entire pulpit.”

As part of measures to sanitise and reposition the Commission to fulfill its mandate, Ojuogboh said the acting managing director has inaugurated a Contract Verification Committee.

The inauguration of the committee, he said, was a prelude to the forensic audit ordered by Buhari.

Ojougboh, who is the Chairman of the Contract Verification Committee, explained at the press conference that the two-week exercise would cover all completed as well as on-going projects and programmes of the Commission.

He observed that the NDDC was set up not only to offer a lasting solution to the socio-economic and environmental problems of the Niger Delta region by conceiving and implementing plans aimed at developing the infrastructure and human capacity building, but also complement the efforts of the various state governments and other developmental agencies in the region.

According to Ojougboh, “Whilst successive leadership of the NDDC may have done their best, today, the general conclusion of most stakeholders in the region is that the NDDC has not delivered on its mandate. At best, it has been a lack-lustre performance, with very little to show for the humongous resources that have accrued to it over the past 19 years. Stories of pervasive corruption, flagrant abuse of due process, abandoned projects, poor quality project delivery among others at the NDDC have adorned our media space over the years.”