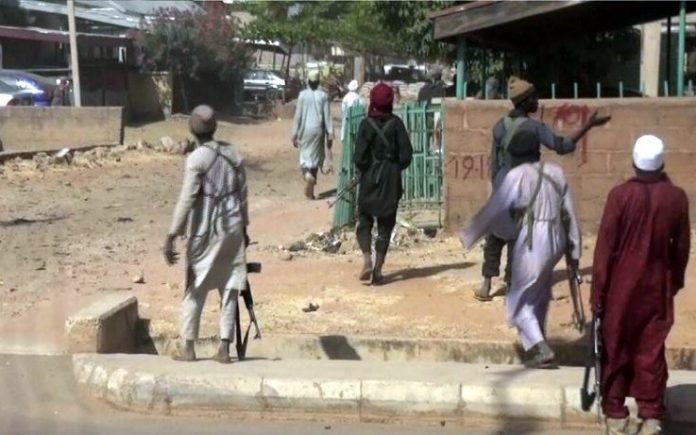 The aid workers were abducted by terrorists on December 22, 2019 along Monguno-Maiduguri Road in Borno State.

The workers, two females and three males, were kidnapped after a gang of gunmen believed to be Boko Haram terrorists ambushed their vehicle.

The release of the workers was facilitated by the Department of State Services (DSS) operatives in collaboration with the military and intelligence services.

When contacted, the spokesperson of DSS, Dr. Peter Afunaya confirmed the development and added that they aid workers are in good health and are being debriefed as appropriate, according to PRNigeria.