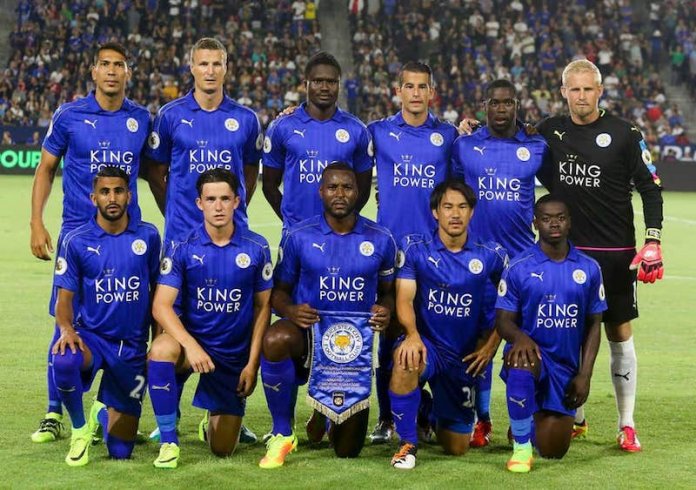 The draw ceremony for the African group stage matches will hold next week Tuesday in Cairo, Egypt where all the three opponents of the Super Eagles would be known. The first matches of this stage of the qualifiers will run from between March 21st and 28th this year.

Ndidi has been sidelined by injury and is not likely to return to action until late February. Now, Leicester City officials are thinking of not rushing their prized defensive midfielder back to the pitch until fully fit.

The absence of the injured Nigerian bronze winner at the last AFCON 2019 in Egypt has created a gap in the Foxes engine room.

Their quest for another UEFA Champions League slot next season suffered a setback at the weekend as Leicester lost 1-2 loss at home to Southampton and are now third on the log. Manchester City leapfrogged them to the number 2 spot behind runaway Liverpool FC.

The surprise EPL Champions three years ago are sweating over the injury suffered by Ndidi which will see the midfielder miss at least two months on the sideline.

with Nigeria set to begin the qualifying race for the World Cup 2022 in Qatar in March, the Leicester is believed to be working on ways to see Ndidi skip the international games and focus on full recovery.
Insiders at the Foxes believe that Ndidi’s injury is related to the high amount of games he has played since the start of the year and deserves a rest which he could get in March during the FIFA window.

“As Ndidi is expected to the back late next month, the feeling in Leicester is to keep him fresh for the rigorous run at the peak of the season. There are even fears of a relapse of the injury, most especially if he plays for Nigeria on hard surface in the African qualifying matches,” observed the informed source from London.