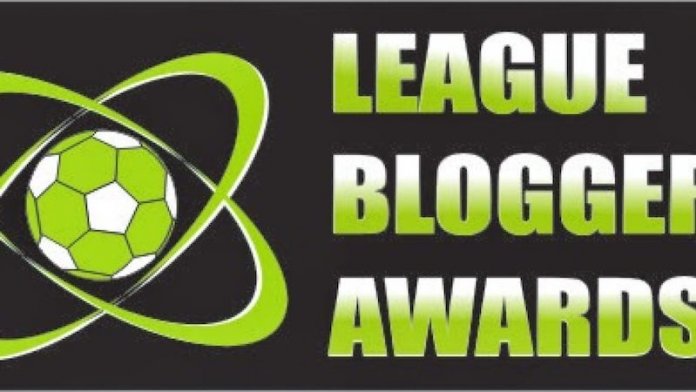 The influential League Bloggers Awards (LBA) has announced eight nominees to vie for the Player and Coach of the month awards for December in the Nigeria Professional Football League (NPFL).

Instituted in 2009, the LBA is the foremost independent awards in Nigeria, which recognizes outstanding performers in the NPFL.

The quartet had impressive outings with their respective teams to earn nominations for the prestigious awards.

Ogunbote claimed two points at Warri Wolves and Enyimba, but lost once at Akwa United. He won thrice at home against Abia Warriors, Katsina United and Sunshine Stars, respectively to accumulate 11 points.

Boboye took over from John Obuh and led Akwa to three consecutive victories, including one on the road at Dakkada during the first ever topflight AkwaIbom derby. The Uyo side earned nine points under his tutelage.

The winners of the Player and Manager for December will be announced on Friday.