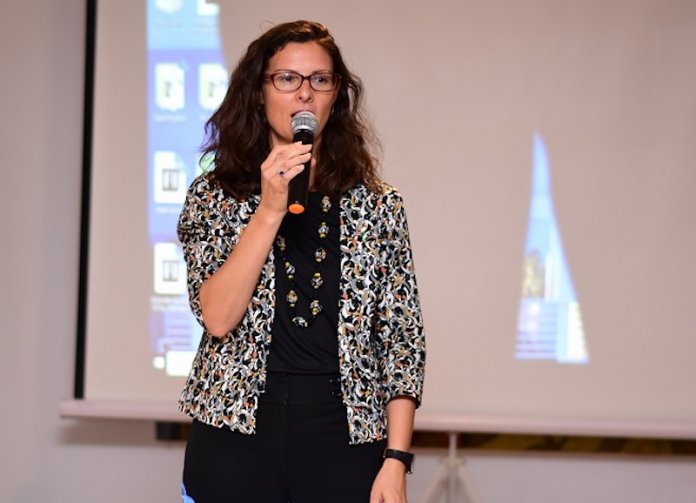 The UK Head of Department for International Development in Nigeria, Mr. Chris Pycrof, has declared that foreign assistance like the ones from the UK’s development agency, DFID, cannot lift the country out of the poverty currently ravaging its people.

This is coming as the British Deputy High Commissioner to Nigeria, Ms Harriet Thompson, has said Nigeria’s Foreign Direct Investment (FDI) is too low, stressing that the country received only $1.8 billion in 2018, compared to $7 billion received by its fellow African countries – Egypt and Ethiopia in the same year.

Thompson, also said the country’s economy was growing too slow at 2.28 per cent, despite coming out of recession.
The UK chief stated this yesterday in Lagos at the 2020 UK-Africa Investment Summit pre-event press conference.
The summit is slated for January 20, 2020 in London.

According to Thompson, “There is potential for so much more. FDI is critical for the economic development of any country but it is too low in Nigeria – Nigeria received only $1.8 billion in 2018 compared with $7billion for both Egypt and Ethiopia.
“Despite our long history and some recent success, we think UK companies have far more potential to make financial and investment partnerships work in Nigeria.

“Our UK private sector has been busy too – two-way trade has now reached £5.5 billion, while the stock of Foreign Direct Investment (FDI) stands at over £4 billion.

“Even though Nigeria has emerged from recession, the economic growth here is still too low, at 2.28 per cent, it is not key contractual population growth, and foreign direct investment can help to grow and drive our economic value by using resources, technology and information.
“But Nigeria needs to create 4.5 million jobs each year and that number is only going to be created at that scale by private sector in areas like agriculture, services and manufacturing.”

She pointed out that the objective of the summit was to use it to, “boost investment from the UK to Nigeria, to help create the economic growth that Nigeria needs, the jobs that Nigeria needs, to bring people out of poverty and to help it realise its enormous potential.”
The deputy high commissioner also noted investors needed better infrastructure to thrive, saying that had been the biggest obstacle to doing business in Nigeria.

She added: “Reliable estimates put the figure that is needed at around $36 billion a year for Nigeria to reach its potential, that is in transport, in energy access, and in sanitation. And infrastructure needs more direct FDI.
“It can only be paid for by building revenue resources, and the best way to do that is to build tax revenues from sectors other than oil, including agriculture, manufacturing and mineral mining. These are all areas of focus for the Africa Investment Summit.”

editor - January 21, 2022 12:38 am
8
BY AKIN OSUNTOKUN Arguably the forthcoming presidential election in February 2023 is the most consequential election Nigeria is ever going to have.The circumstances leading to...