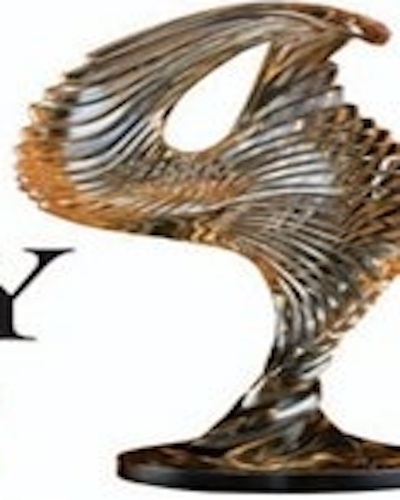 The Board of Editors of THISDAY has announced that the 25th edition of the THISDAY Annual Awards will hold on Monday, January 20, 2020.

This year’s edition of the prestigious event will hold at the Eko Hotels Convention Centre, Victoria Island Lagos.

The event which coincides with the 25th anniversary of THISDAY, starts at 2020hrs with a gala evening to celebrate Africa’s most authoritative media and technology group. It will also feature the premier preview of Africa’s First Global Streaming Service, ARISE Play.

A statement by the THISDAY Board of Editors noted that the “Decade 2010 to 2019 was characterised by innovations and disruptions”, and defining moments “driven by people, institutions and events that helped to shape the decade.”

Noting that “without the last ten years to look back on, the 2020s will be vacuous”, the statement said in recognition of the contributions and roles played by the leaders, influencers and shapers of the last decade, Africa’s most authoritative media and technology group will “honour 12 persons and/or institutions that have defined the last decade and made a difference to our world”.

Like in previous editions, each category of the awards will have the Editor’s Choice and the People’s Choice. While the Editor’s Choice is now ongoing, readers are invited to send their nominations to hello@thisdaylive.com, giving reasons for their choices in 50 words. Nominations close at midnight, Monday January 13, 2020.

The prestigious THISDAY Awards, known for its glitz and glamour, had been graced in the past by eminent global personalities including former US Presidents Bill Clinton and George W. Bush.