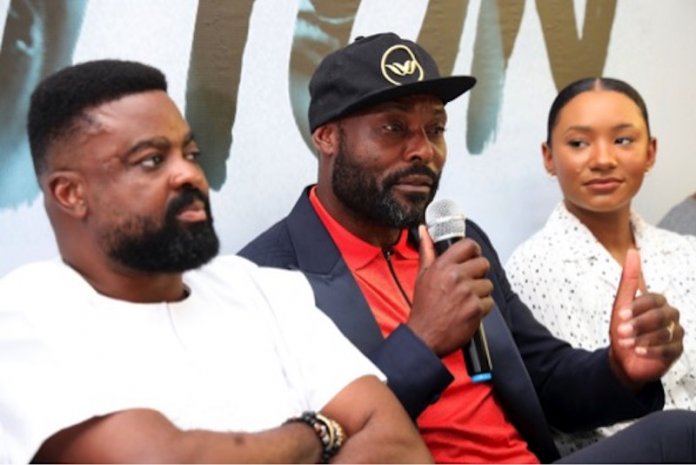 Hours before the press conference to announce her acting debut in Kunle Afolayan’s upcoming movie, ‘Citation’, Temi Otedola, the youngest of the billionaire businessman Femi Otedola’s daughters posted on Twitter that the day will be “monumental”, adding that “big news coming later on”.

The teaser sent her fans in a frenzy. They wondered what the big news would be, perhaps marriage to her longtime beau, Mr. Eazi. Some speculated that she might have landed a deal. As of the time of reporting, the post had generated 308 retweets and over 5,000 likes.

When she finally broke the news to her Twitter fans, hearty congratulations poured in.
Like her sister DJ Cuppy, Temi’s venture into the entertainment scene is one that is greeted with fervour. The 23-year-old is famous for her fashion and lifestyle blog which often sees her flying from one country to another. She has been able to gather her own denizens who pore over her social media posts to get the latest updates on her life. On Twitter, she is a verified user with 676,000 followers. She is also a verified user on Instagram and her followers are inching closer to 600,000.

Temi has always been passionate about acting. In her school days, she played characters in school plays. But growing up, she focused on her fashion design aspiration. More so, she never felt the timing was right to launch her acting career.The discussion to star in ‘Citation’ started a year ago. The young fashionista said she has always been a fan of Afolayan’s movies from the days of ‘Figurine’. So when he mentioned that he was working on a movie and would love for her to star in it, she jumped on it.

Temi disclosed: “But the process was not easy. I have to audition for a month and pushed to be sure that the role was meant for me and I did justice to the character on screen. I have been in constant discussion with Afolayan since August. That’s to show the intense work we put in it.”
‘Citation’ tells the story of a 23-year-old postgraduate student, Moremi, who has to devise a way to fend off the sexual advances of her lecturer. Temi who plays Moremi said the story is very dear to her heart because of its relevance in society today.

“The lead character is also a girl of my age and a university student,” Temi said. “The film is telling a tale about something that is relatable today in Nigeria and other parts of the world. So it is a story that is close to my heart, and I thought I could really bring that story to life.”
For Afolayan, who has an eye for good talents, he was impressed with Temi’s dedication to her work. He said one of the things that attracted him to Temi was her energy.

“I have seen Temi on CNN many times,” Afolayan stated. “I follow her on Instagram and I wondered where does she get the time and energy to do all of that. She is very active, being creative with her fashion. She is a young girl with so much zeal to do something for herself and by herself. That’s what I stand for as well. She is very creative and very talented.”
Afolayan recalled how he asked her to play out a scene without dialogue and was blown off by the way she interpreted different expressions. It dawned on him that she would be able to play the character well.

“I can authoritatively say she got it. She is very talented.”
The movie director further stated that he is looking forward to seeing how she brings life to the character because she has to speak four languages.
To Temi, it is a big honour to launch her acting career in an Afolayan movie. But more important, she is very happy to be cast along great Nollywood actors like Sadiq Daba, Joke Silva, Ini Edo as well as Yomi Fash-Lanso. Other notable actors in the movie include Gabriel Afolayan, Ghanaian actor Adjetey Anang, Haitian-French actor Jimmy Jean-Louis, Ivorian theatre actor Bienvenu Neba, among others.

Production of the movie kicks off this weekend and will be shot in three different countries: Nigeria, Cape Verde, and Senegal.
‘Citation’ is written by Afolayan’s longtime screenwriter Tunde Babalola and has veteran production designer, Pat Nebo and popular make-up artist, Lola Maja-Okojevoh on board.
The film also has Ford Foundation as a lead sponsor as well as Canon Central and North Africa. 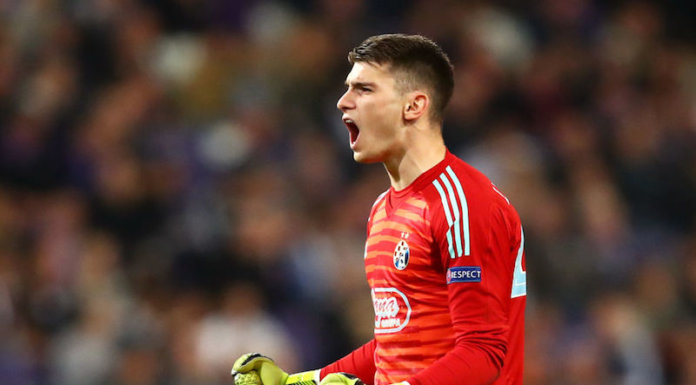 We Have to Make Spain Anxious, Says Croatia’s Livakovic