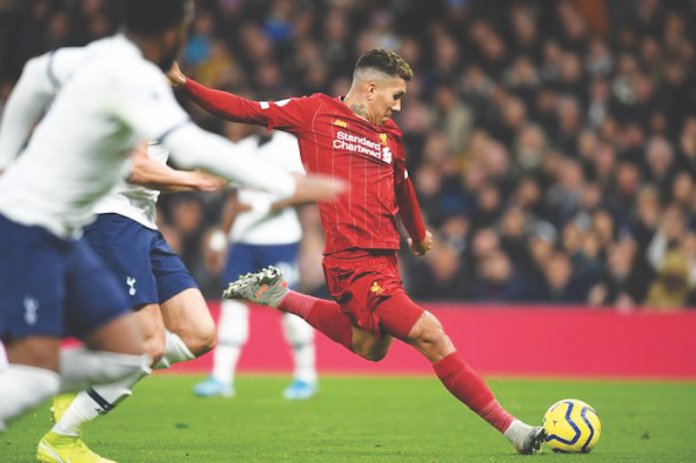 Liverpool extended their lead at the top of the Premier League to 16 points with a game in hand as they battled to a hard-fought win at Tottenham.

Jurgen Klopp’s men became the first team in Europe’s top-five leagues to win 20 of their first 21 games as they withstood a second-half fightback from Spurs to win courtesy of Roberto Firmino’s first-half goal.

The Brazil forward turned Spurs’ young debutant Japhet Tanganga then beat Paulo Gazzaniga with a sweet left-foot strike to give the visitors a deserved lead.

However Liverpool were then grateful to poor finishing from Jose Mourinho’s side – who were without the injured Harry Kane – in order to record another victory on their seemingly relentless march to a first title in 30 years.

Son Heung-Min and substitute Giovani lo Celso missed glorious second-half chances to give Spurs some reward for a performance that improved as the game went on.

But Liverpool, their position strengthened further by Leicester City’s shock home loss to Southampton, held on to increase the sense of formality about the destination of this season’s Premier League trophy.

Liverpool may not have been at their best – there were even spells in the second half when they looked jaded – but this is a team on a seemingly unstoppable run to the Premier League title.

This was their 12th successive league win and it is a remarkable feat to have dropped only two league points from their first 21 games – something no other team in Europe’s major leagues has ever achieved.

It’s true they were let off by Spurs’ missed chances but there is perhaps a sense that Liverpool’s dominance is having a psychological impact on their opponents so that when rare opportunities come along, they are being snatched at.

And even when not in prime form, Liverpool’s forward line is so potent that there is always a goal in them – as Firmino proved with his neat 37th-minute sidestep and thumping finish.

Spurs will claim, with justification, they should have had a throw-in before the goal but Liverpool are now being propelled with growing momentum to end that long wait to reclaim their perch at the summit of the English game.

The root of Spurs’ downfall came in two distinct aspects of their performance.

In the first half, Spurs were far too passive and negative as they sat back, presumably waiting for an opportunity to strike on the counter attack. The tactic was undone by Firmino’s goal, leaving Spurs with no option but to be more positive in the second period. 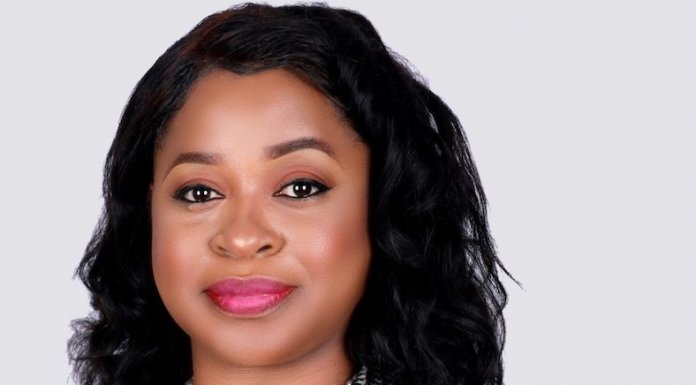