Resident doctors at University of Medical Sciences Teaching Hospital Ondo and Akure complexes in Ondo State yesterday embarked on an indefinite industrial action until the state government honoured its obligation.

THISDAY checks revealed that residents doctors did not show up in consulting rooms leaving only consultants on duty to attend to hundreds of patients on admission and outpatients.

He explained that the action of doctors was causing discomfort already as families of patients were heard complaining about non presence of doctors, whon he said were treating their patients before the action started

Also, some outpatients, who spoke to THISDAY at the Akure complex, blamed the state governor, Mr. Oluwarotimi Akeredolu for not monitoring the operations of the hospital management.

The patients noted that the governor should have monitored the payment of salaries of all workers at both teaching hospital complexes just as he did for the civil servants in the state.
Besides, relations of some patients lamented that they would have moved their family members on admission to private hospitals, but for financial constraints.

Chairman, Media Committee, Association of Resident Doctors, UNIMEDTHC, Dr Taiwo Olagbe, had during a protest Friday declared that all their arrears and backlog of salaries must be cleared before they would return to work.

They also said all their remuneration must be paid directly into their accounts without any intermediary.
However, the Commissioner for Health, Dr Wahab Adegbenro had on Friday said the doctors would start receiving their salaries by Monday. 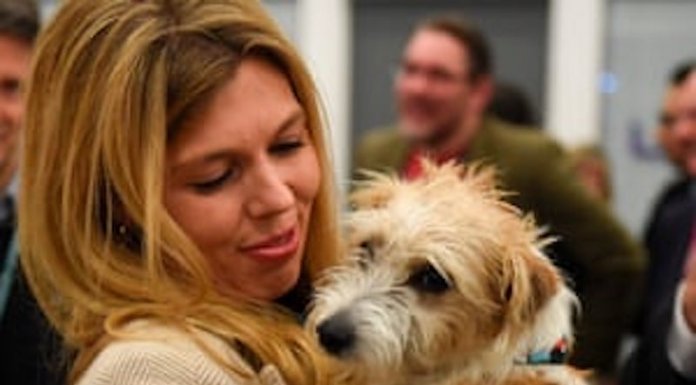