You know I kinda supported this Baba at the last presidential elections. I felt he was the better candidate because I connected to some of the things he was saying. That one has passed, the election battle has been fought and won. The court of the land at the highest level has also proclaimed and there is peace in the land. So our loyalty must by law be with the winner who in itself has really tried his very best to keep us in one kind place that I cannot talk about now. Anyways, that is how I walked into a huge wedding in Victoria Island last Saturday with my Erelu. You know as the Duke of Shomolu washing my new title just given me by the Paramount Ruler of Apata, a suburb of Shomolu – the Okelemeta Ekerin- meaning the husband of all widows in the land, I have to be very careful how I comport myself in public.

Well that is how I walked into the ambience of the huge hall – you know these Yoruba people can do party. The hall and its content were like I was at a British royal wedding but with everybody wearing aso oke. It was indeed glamorous and exceptional. It was my oga and mentor ‘High Chief’ Akin Kekere Ekun who was giving out his extremely beautiful daughter in a perfect wedding. So as the Duke I made my way to the very powerful table that had Mr. Kekere-Ekun and his lovely wife Justice Kekere-Ekun. As I got to the place, I went flat on my tummy forgetting all my titles. When you see dignity, you respect o. Mr. Kekere-Ekun has been a very powerful force of good in my life – from mentoring, to dashing me money. From those short calls when I am missing it – Edgar kilode omo boy yi, you cannot say that – he will thunder when I have mis-yarned somewhere.

So that is how I went flat with my whole entourage including 50 virgins and 50 bald-headed eunuchs to the power of Mr and Justice Kekere Ekun. He screamed – Duke of Shomoluuuuuuuuuuu and I gave him the traditional dead tortoise warning him not to put his hands near the tortoise anus o. I cannot shout. As I stood up to go to my seat, I saw one bald head. The head was big o. He did not smile. He sat there without saying a word or acknowledging the Duke. I made a mental note to send one of my people to that person to ask why he did not acknowledge the Duke. He did not recognize nor did he even look at me. The thing pain me because very few Nigerians treat me like that, I just felt that maybe they had not given the man food and as he no want vex, he just maintain him cool.

Luckily for him, as I was walking away I saw my brother Jimi Agbaje. We had not seen since our attempted coup in Lagos. We jumped at each other and hugged, his perfume nearly kill me. But as I was walking to my table at the back, near the toilet it suddenly hit me. That bald head could only belong to one person. It had its own texture, its own different shine, kai, that was Alhaji ATIKU ABUBAKAR. Kai. I want cry o. My candidate, my hero, my soldier of democracy. By the time I ran back, he had left. Please my lord do not vex o, I had not eaten so I was not thinking straight, please accept my belated salutation. I am flat on the ground as I write, don’t vex. God will not let us see ‘alakoba’ this New Year. It is well my lord. 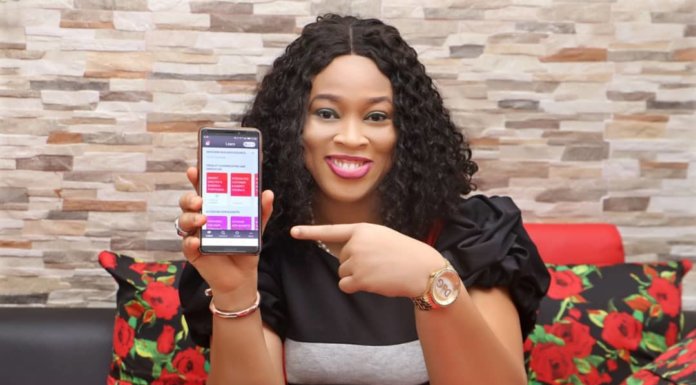