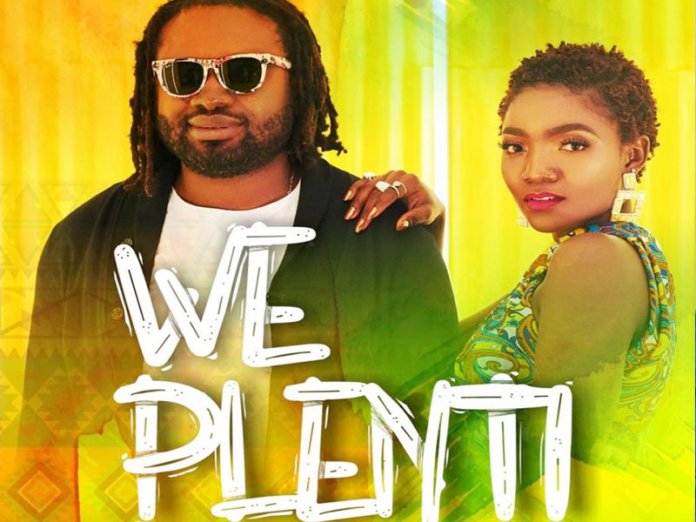 “We Plenti” is the first collaboration between two of Nigeria’s most talented acts, Cobhams and Simi. It aims to inspire people on the eternal importance of hard work and the peril of jealousy. Ferdinand Ekechukwu reports

The new song, his first project in 2020, comes after the singer dropped ‘Starlight’, a follow-up to the popular ‘One Hit’ in September last year. ‘We Plenti’ is beautifully produced by Cobhams who shares co-writing credit with the Studio Brat pioneer, Simi. The inspirational song is a clarion call on people to be patient while pushing hard to achieve their dreams.

The award-winning producer and composer took to his social media page to announce the release of the video on Monday, which also happens to be his birthday. “Happy Birthday to me!!! As promised, here’s some medicine for all your hustle. @symplysimi and I put our hearts into this one, may your hustle be fruitful this year,” he wrote on Instagram alongside a short video clip of the song. The double release of the single and video comes on the celebration of his birthday on January 6.

The beautiful lyrics of the song are amplified in the video shot by ace music director, Paul Gambit. So glittering in the collaborative single is the letters of hope and optimism in the lyrics, mostly in Pidgin English. A music platform adds that, “We Plenti” is a song without an ounce of sentimentality, so you should have no qualms deciding to listen to it and even sharing, too. We wager you’re gonna love your listening session, which may begin right away.”

The Afrobeat song immediately goes on play listing across all broadcast media as well as on digital for download and streaming to a worldwide audience. Notably, there’s so much new music being released that it’s hard for even the most loyal fans to wade through the trash to find the gems. While Cobhams’ songs rarely get any real mainstream love, he actually releases music than people realise and they are consistently impressive. Like his first official single in 2014, “Ordinary People”.

Tapping into unique music chemistry with the talented songbird, Simi, the inspiring song is well-timed at the beginning of the year. On the thoughtful track, both stars sing about being patient and waiting for your time to come. This is especially when there’s a lot of buzz of about New Year resolutions and goals. There is time for everyone to make it. You simply have to wait for your turn just as the track says.

‘We Plenti’ comes with a powerful narrative, Cobhams says about the song.

“This song is to encourage every Nigerian to let you know that you are not the worst person in the world and everything happens in its own time. The fact that it might not have happened in the time you want it doesn’t mean it won’t happen at all.

Born on January 6, 1981, Asuquo has continued to pull the strings with his creativity as a songwriter/music producer/singer despite his blindness. His marriage to Ojuolape has also has been a source of inspiration to many, with the happily married couple always seen flaunting the family pictures online. During an episode of Tito Idakula‘s vlog ‘My Jesus Experience’, last year, Asuquo’s wife had revealed the family’s initial struggles after they discovered that their son was blind four months after birth.

In 2005, Asuquo was signed on with Sony ATV London as a songwriter. After working as Head of Audio Productions at a local label, Questionmark Entertainment, he set up his own recording facility in 2006. The former CEO/ Head of Productions of CAMP (Cobhams Asuquo Music Productions) represented himself, Bez Idakula and Stan Iyke. He was responsible for Asa’s highly acclaimed international album ASA and has been mentioned on many artistes’ sleeve credits as producer and writer.

He is the Founder/CEO of Vintage Grey Media. The Nigerian-born creative who started his academic training as a lawyer, had previously signed to Sony/ATV UK publishing as a songwriter, Cobhams formed his first music production and label company Cobhams Asuquo Music Production (CAMP) in 2008. In 2016 he started Vintage Gray Media. Vintage Gray media currently produces “The Cobhams Top 12” – a music countdown show aimed at showcasing new music releases from both Famous and upcoming artistes.

Cobhams’ international acclaim came with the music production of Nigeria’s soul performer – ASA’s debut album. He also wrote and co-wrote several songs on the album including the singles, “Fire on the Mountain” and “Jailer”. He has worked with numerous musicians both local and International. 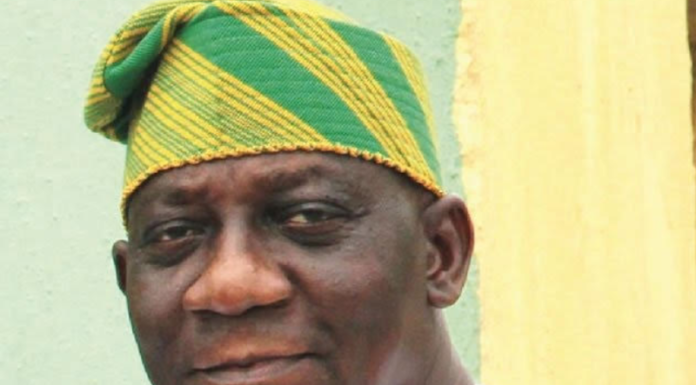