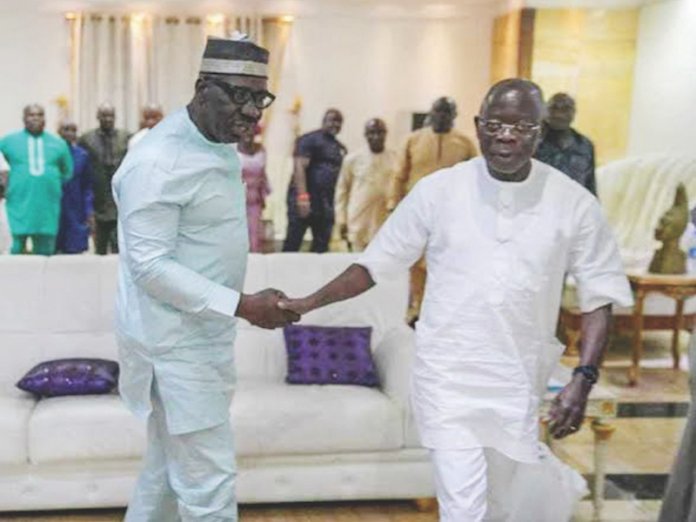 The Special Adviser to the Edo State Governor on Media and Communication Strategy, Mr. Crusoe Osagie, has said that the explanation by the suspended National Chairman of the All Progressives Congress (APC), for his absence at the Auchi Day celebration in his hometown was another resort to lies to divert attention from his refusal to settle with Governor Godwin Obaseki for the interest of peace in the state.

In reaction to a statement credited to Oshiomhole on his boycott of the celebration, Osagie said, “It would appear that Comrade Oshiomhole lacks the capacity for honesty, evidenced by his inability to stick to one story.” He noted that in one breath Oshiomhole blamed his failure to honour the invitation of Edo Council of Traditional Rulers and Chiefs, on the need to attend to pressing state matters, while in another breath within the same statement, he said he was ‘scared of being attacked.’

“Which of these two was the actual reason for the boycott therefore,” Osagie queried.

Recall that Oshiomhole was absence at the Auchi Day celebration, organised by the Otaru of Auchi, Alhaji Aliru Momoh Ekelebe III, in his palace.
Notable traditional rulers across the state, and other prominent sons and daughters of Edo State, including Governor Godwin Obaseki graced the occasion. The event was touted by many to be the most probable ground for a reconciliation of Governor Obaseki and Comrade Oshiomhole, who have been engulfed in a drawn-out impasse.

According to Osagie, “On the issue of pressing state matters being the reason why Oshiomhole could not keep a date with his own traditional ruler and the people of his senatorial district, one wonders what state matters he was handling considering that he is neither the President, Vice President, an Executive Governor or Minister.

“He is also not in the judiciary or the legislature.

“There is also no major election approaching that could keep a political party man so busy as to make him abandon his people and his traditional ruler on, perhaps, the most important event in the community’s calendar.”

He continued, “On the excuse of fear of being attacked, if the national chairman of the ruling party both at the federal level and in his own state, can no longer move freely in his own senatorial district, is it not clear testimony that he has lost his credibility and popularity among his own people? When you are not telling the truth, it is difficult to stick to one story.”

He said it was quite shameful for the suspended National Chairman to rehash the lies told to underplay an attack on the Oba of Lagos, Governor Obaseki and other guests at his Iyamho residence, who were ambushed at the entrance of Oshiomhole’s country home.

“The fast recourse to the lies told about the unfortunate attack at Iyamho proves the point that he is a pathological liar. The details of the incident at Iyamho is still fresh in our memories and it was clear that Oshiomhole and his thugs were the aggressors,” Osagie averred.

He noted that the attempt at cheap, face-saving measures with the hiring of faceless Non-Governmental Organisations (NGOs) to support Oshiomhole’s deep-seated appetite for chaos is another major low that the suspended National Chairman has sunk to, stressing, “Buying vuvuzelas in the shape of cash-and-carry NGOs to amplify the lies of Oshiomhole will not make the falsehoods true by any stretch of imagination. So, he should try some other tactic, or just learn to be honest and truthful in public engagements.” 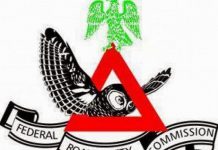 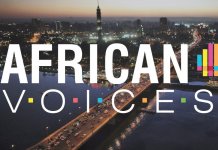 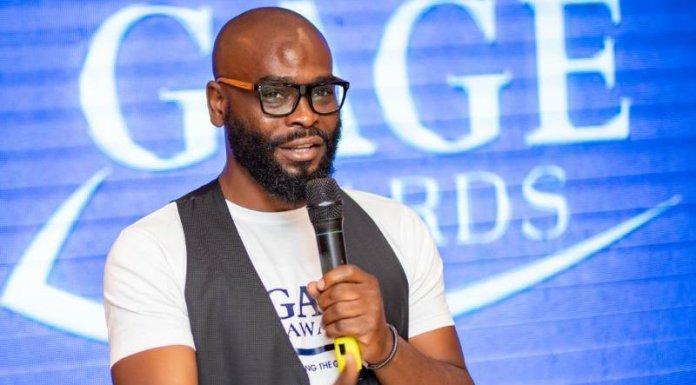 FG to Ban Foreign Vessels from Operating in Nigeria