The Oba Alara-elect of Ilara Kingdom in Epe, Lagos State, and former Chairman of Lagos Inland Revenue Services (LIRS), Prince Olufolarin Ogunsanwo, has linked the high mortality rate of startup businesses in the Small and Medium Enterprises (SMEs) in the Nigerian economy to heavy tax burden.

Ogunsanwo made the remark thursday in Ikeja, Lagos State, while presenting a keynote address at symposium with the theme: ‘The Tax Debate: for Young Businesses to Grow, Established Businesses to Survive’, which was organised by the January 9 Collective (J9C), stating categorically that “in the case of SMEs, tax must be imposed in such a way that puts their income and need for survival into consideration.”

He said: “According to the Small and Medium Scale Enterprises Development Agency (SMEDAN), 80 percent of the SMEs die before their fifth anniversary. Among the factors responsible for these untimely close-ups are tax-related issues ranging from multiple taxations to enormous tax burdens among other issues.”

The Oba-elect further stated that many government policies viewed the SMEs in the same light as the large corporations, thereby leading to significant regulatory compliance costs that are in most case duplicated.

The former LIRS boss recalled that one of the objectives of the new National Tax Policy (NTP) is to reduce the tax burden on the SMEs, however, taxes still appeared to be a major constraint to the development of these SMEs in Nigeria.

“For instance, businesses that make profit are usually subjected to multiple taxations in their first three years of commencement due to the rules for taxation of new businesses, thereby increasing the risk of failure of SMEs within the first few years of business.

“Also, exemptions of companies with at least 25 percent of its paid-up capital as imported equity from minimum tax is discriminatory to Nigerian owned businesses.

“More notably, it discourages investment and increases the risk of failure for companies in periods of little or no profitability in the case of SMEs. In the same vein, a good number of the SMEs are not able to adequately benefit from tax incentives due to the small size of their operations.”

Ogunsanwo noted that these challenges raised some important questions about the policy direction vis-à-vis the reality of the SMEs in Nigeria. These questions, according to him, are: “Does the tax policy encourage investment by SMEs; how well can the current tax policy encourage successful transition from informal to formal sector and are basic public services such as healthcare, security infrastructure, among others, provided to these SMEs and their employees despite the taxes collected from them?”

He added that these questions would be answered adequately by recognising that “there is need for special and preferential tax regimes for the SMEs in view of the difficulties in raising finance, inherent disadvantaged tax system and high cost of tax and regulatory compliance.

“Tax policies should be designed in such a way that they do not only directly affect SMEs but also indirectly pushes them to grow. For instance, provisions of finance to SMEs may be encouraged by granting exemptions from business tax for financial institutions that provide guarantee for loans to SMEs,” the Oba-elect said. 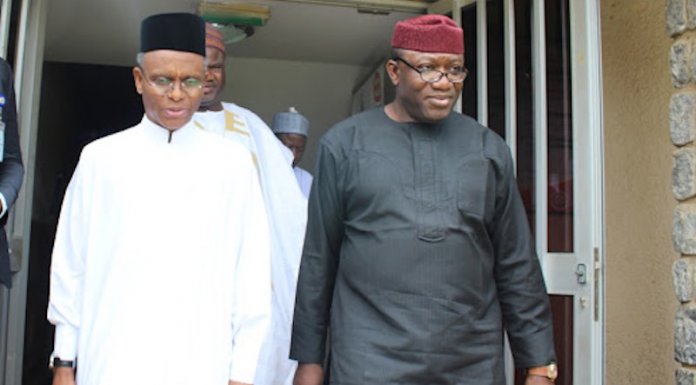